City gives Native Bean a moving gift on Avenue A 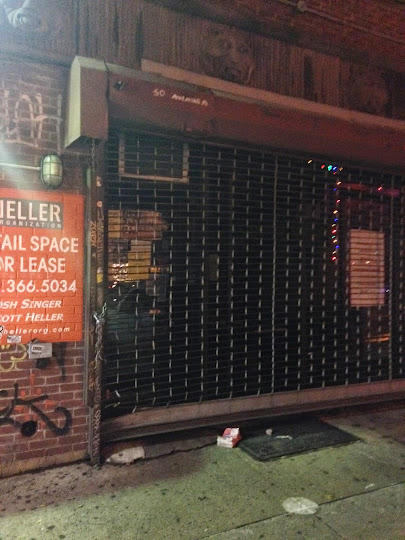 A few weeks back we reported that Native Bean is moving after tomorrow from 50 Avenue A to 36 Avenue A.

Several days before closing for the move, the DOH came calling … and found enough violation points to immediately closed the cafe here between East Third Street and East Fourth Street. 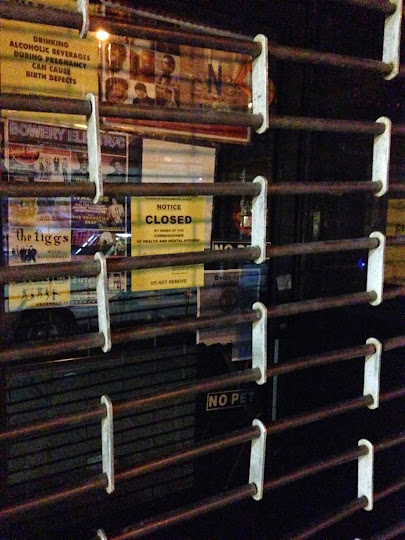 Not sure what happens next given that they were ready to move from this space.

Native Bean's new home will be in the former space that Angelina Cafe used before moving across Avenue A. 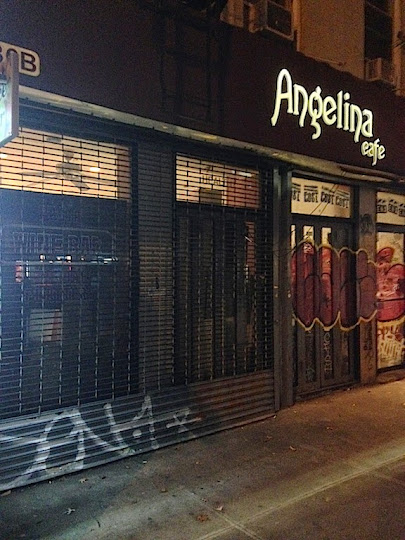 Native Bean will be moving on Avenue A
Posted by Grieve at 5:05 AM

I remember when this place was The Bagel Zone. It looks pretty much the same inside, though.

all the time i used to read smaller content that also clear their motive, and that is also happening with this paragraph which I am reading at this place.

I'm really loving the theme/design of your site. Do you
ever run into any browser compatibility issues?

A few of my blog audience have complained about my
site not operating correctly in Explorer but looks great
in Safari. Do you have any recommendations to help fix
this issue?

I have some friends staying in NYC that are going to be devastated by them moving. But it's a good idea for them to get a better premises given the health violations they've been slapped with!