Report: Rent hike forcing the Bourgeois Pig out of its East Village home 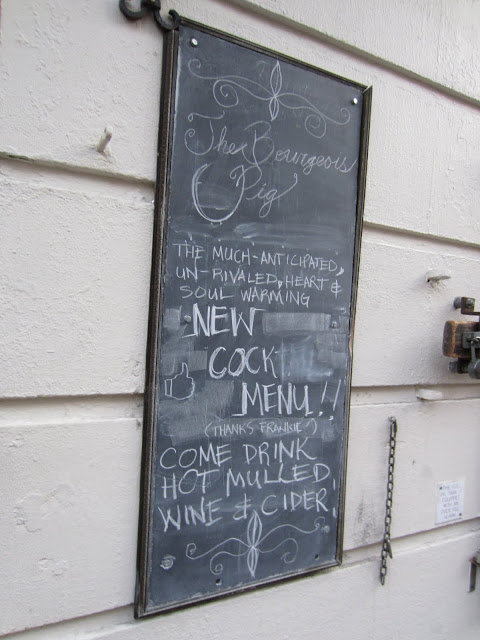 A rent hike has KO'd the Bourgeois Pig from its 10-year-old home at 117 E. Seventh St., Eater reports.

The fondue-wine place between Avenue A and First Avenue will close after its lease expires in February. However, the Bourgeois Pig faithful can take some solace in that a new location opens next week in the West Village.

The Bourgeois Pig enjoyed worldwide acclaim in 2010 after the front the building (complete with a temporary sidewalk cafe) served as a backdrop during filming for multiple Academy-Award winner "The Smurfs Movie." 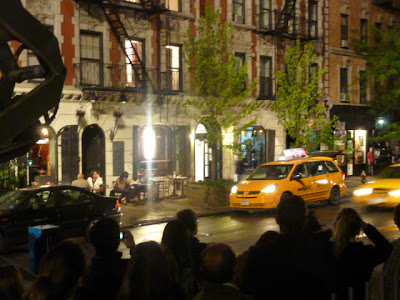 Even a trendy lux place is being pushed out because the rent is too damn high. So, only an ultra lux trendy place can afford to open up a business in the EV today to cater to those with ultra self-illusion of ultra selectivity.