Enjoy 'A Summer in Paris' next month in Tompkins Square Park 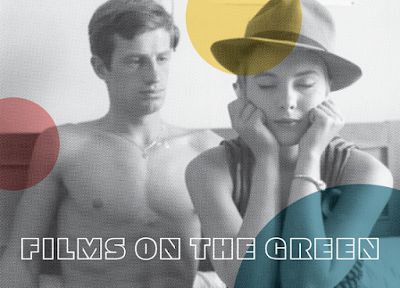 The Films on the Green series — the free outdoor French film festival produced since 2008 — is underway again this summer (OK, late spring) in city parks.


With the theme "A summer in Paris", Films on the Green 2016 will offer a striking portrait of the City of Lights, its urban landscape, and cultural diversity. A selection of classic, New Wave, and contemporary films will showcase the city’s aesthetic, cultural, and cinematic history from a dramatically unconventional angle through stories of love, romance, adolescence, female identity, and urban life in Parisian and its surrounding suburbs.

Two baguettes up for Cleo From 5 To 7. I haven't seen Boyfriends and Girlfriends.

@Anon 8:56 - it only rains on Thursdays during the summer!