The force is apparently no longer with Suffolk Arms 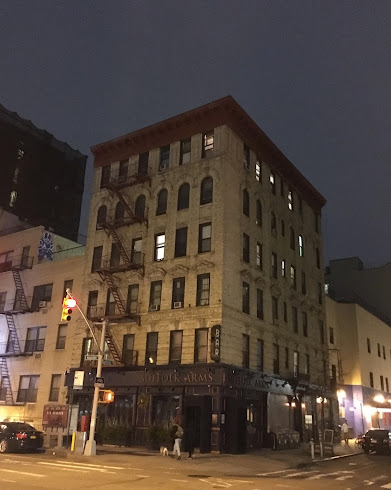 It appears that Suffolk Arms, the cocktail lounge on Houston at Suffolk, will not be reopening after all.

After being closed during the first part of April without any explanation, a sign appeared on the front door noting a temporary closure for "renovations and mechanical upgrades." 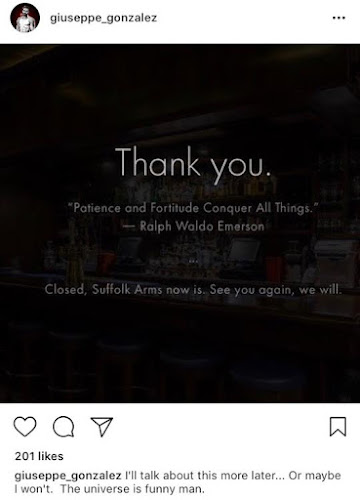 "Closed, Suffolk Arms now is. See you again, we will." (That lone message also greets visitors to the bar's website.)

Previously on EV Grieve:
Suffolk Arms now closed for renovations and 'mechanical upgrades'
Posted by Grieve at 4:04 AM