Checking in on Anwar Grocery 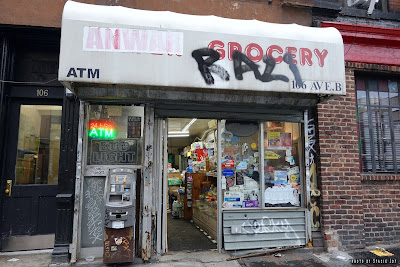 Anwar Hossein has owned and operated the Anwar Grocery, 106 Avenue B, since 2005. 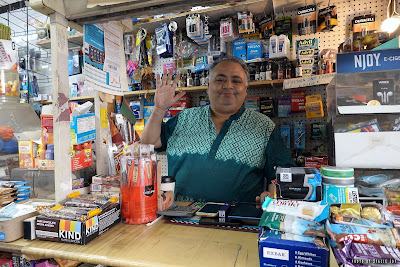 He and his family live upstairs here between Sixth Street and Seventh Street. Hossein previously owned two other stores in the neighborhood — A&H Grocery at 204 Avenue A and Ahn Newsstand and Candy store at 500 E. 12th St., both long shuttered.

Hossein says that things are difficult for the shop right now, that the lease expired this past December and that they’ve been in court with the landlord, all of which is on hold due to COVID-19-related closures. He and his family hope that they are able to hold onto the store.

We recently took a look at the grocery after it was burglarized in early June during a rash of overnight break-ins. He has also reported at least one daytime robbery since then. He stresses that things are getting bad again, he says, like they used to be.

He shows me the paperwork from when he was shot twice at his other grocery. (Surgeons had to amputate his pinky toe after a bullet shattered it during a robbery.) 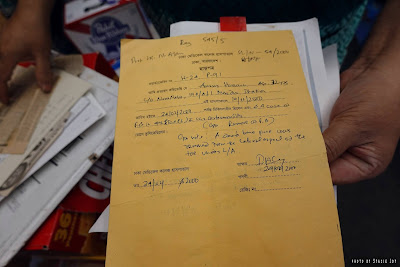 The old-school-style shop has some unusual selections for your shopping needs, such as DVD copies of a Nickelback concert, blank TDK cassette tapes and VHS videotapes.

If you dig, you can also find religious amulets, sombreros, school supplies plus the usual selections of refreshments. The times I visited, Bollywood was on repeat on the TV up front. Anwar's is definitely the last of its kind in this neighborhood, and well worth a visit... 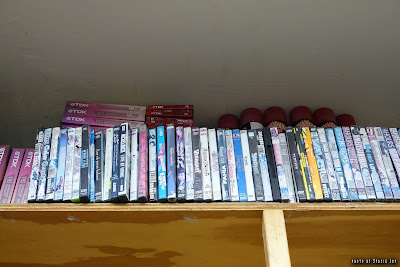 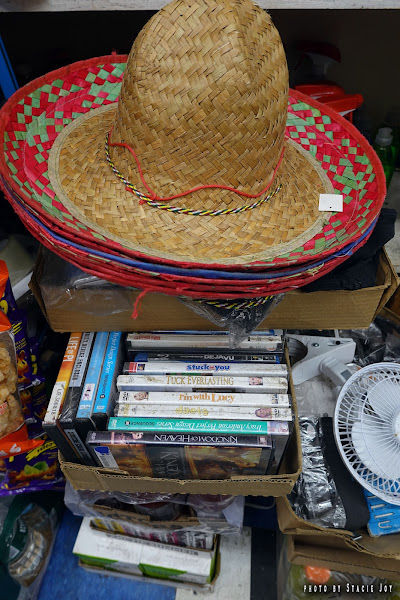 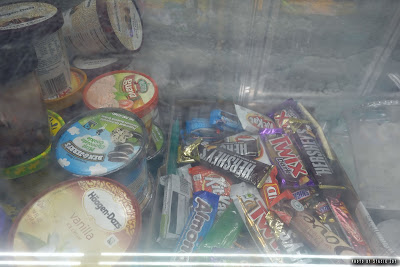 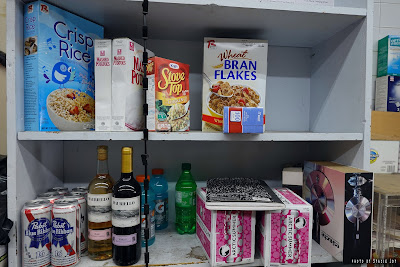 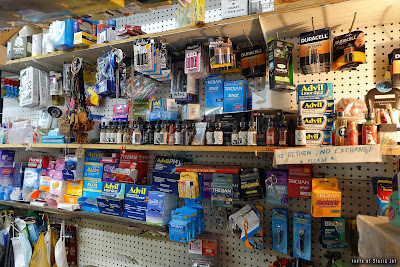 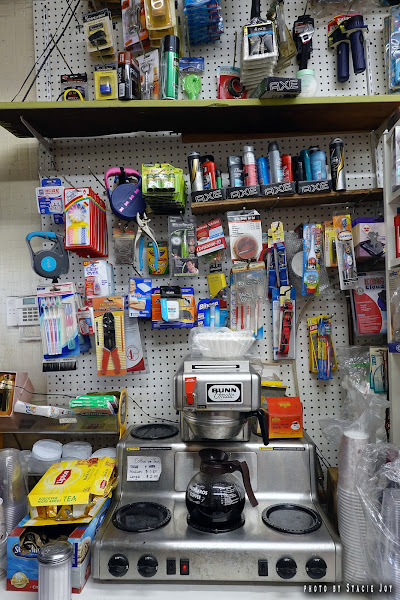 dream shop! i have appreciated its presence for many years! thank you for this feature!

I'll pay them a visit today; it's really important to keep these guys in the hood.

Please support this place! I love Sunny and Annie's too but they get plenty of biz. This place Is classic NYC.

A&H on Ave A was one of the darkest, seediest delis in NYC and I say that lovingly.

They could get you anything. It was one level but the floor was anything but flat and you could find yourself a foot taller in some places than others.

You could leave your apt keys with them. They were always there. When it closed I was devastated. They were the first bodega to start giving me discounts because I shopped there so much.

Years later I notice one of their employees on Ave B! They said "We moved" but there was never a sign on Ave A indicating this. It was great seeing them again.

I always wonder when bodega employees see the same people day in and day out, then all of a sudden, they stop coming in. I wonder if they wonder what happens to us like we do them?