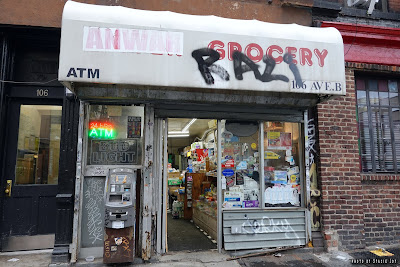 Anwar Hossain, who owns Anwar's Grocery at 106 Avenue B between Sixth Street and Seventh Street, arrived to work yesterday morning to find his front door knocked in and $1,200 missing from the cash register. 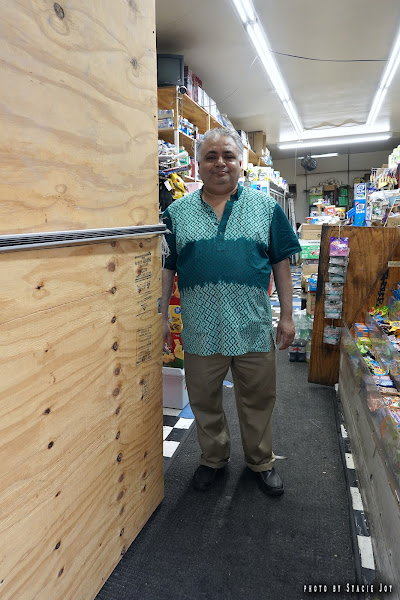 Anwar said that there isn't any video record of the burglary. He plans to ask the building's landlord for help getting additional plywood to prevent or deter another break-in. 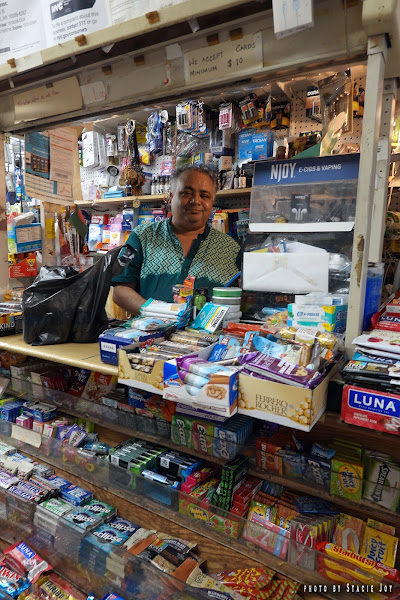 While Anwar was sad about the burglary, he remains optimistic about the future and said he doesn't have plans to close the store. The grocery's hours will remain flexible for now. 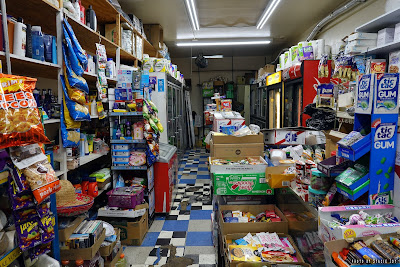 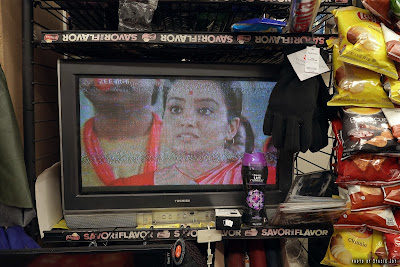 Not to sound crass or uncaring, but it is not the landlord's responsibility to provide him with plywood for his store. If he wants to prevent break-ins he needs to install a roll down gate and his own security cameras.

1,That greatly depends on the lease. 2, it is perfectly acceptable to ask for help. Especially immediately after an incident. 3, yes you are crass and uncaring!

it does not seem like the 9th precinct is patrolling the neighborhood at all. "Normally" they were a constant presence. Are they just hding behind their barricades on E5th?

As for the cops patrolling, why should they? They spent last Monday night sitting or standing around watching looters. They welcome this kind of crime.

Aw poor guy. This spot is so classic NYC