383 Lafayette wrapped ahead of NYU expansion 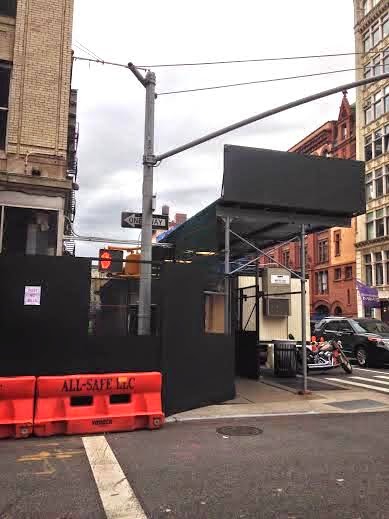 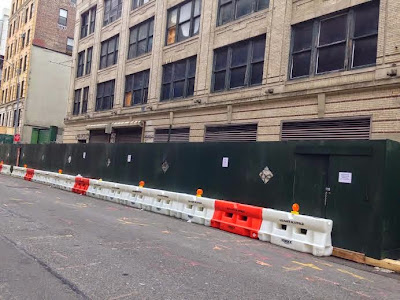 As Curbed noted this past summer, NYU plans to expand the building, adding four new floors on the land that previously housed the Plantworks garden center these past 40 years. 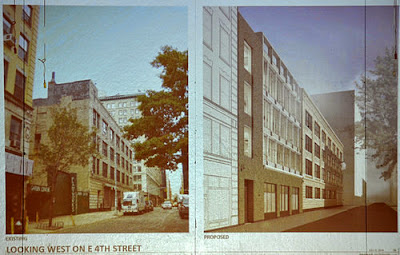 Meanwhile, in other NYU expansion news on Lafayette Street, the school paid $157 million for 402-408 Lafayette Street (AKA 708 Broadway) to use as a short-term stand-in for the Coles Sports and Recreation Center. (Crunch used to be on the ground-floor before moving over to 2 Cooper Square.) NYU will use the upper floors for classrooms.

Previously on EV Grieve:
Report: Growing soon in the former Plantworks garden center — an NYU building
Posted by Grieve at 4:50 AM

Sexton and Bloomberg= worst combo for downtown NYC, EVER.