Signs of life at East Village Radio, but what does it mean? 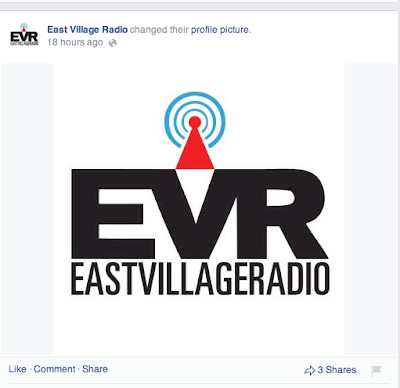 There's been some activity around East Village Radio, which signed off after 11 years on May 23.

First, someone changed the station's Facebook profile picture on Friday… and the EVR website now has this message… 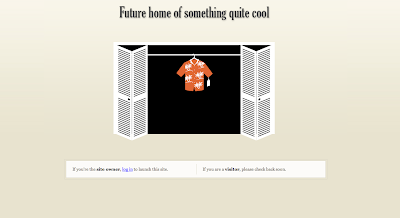 … and on Saturday, we noticed a worker making some sort of repair at the tiny storefront studio at 19 First Ave. 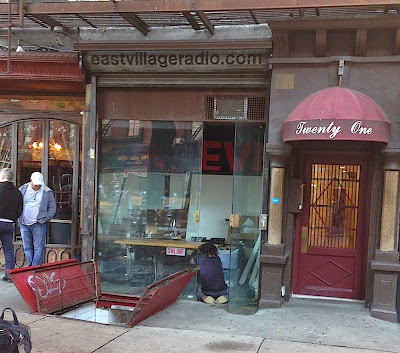 We don't know what, if anything, these three things might mean… we reached out to the EVR folks to see what's what.

As we first reported, EVR CEO Frank Prisinzano said that he could no longer afford the increasing licensing costs for the Internet radio station … and made the difficult decision to shut down operations.

Previously on EV Grieve:
Exclusive: East Village Radio is signing off after 11 years; final day of broadcasting is May 23 (53 comments)
Posted by Grieve at 5:05 AM

Hey there I am so glad I found your website, I really found
you by accident, while I was researching on Yahoo for something else,
Anyways I am here now and would just like to say thanks for a fantastic post and a all round entertaining blog (I
also love the theme/design), I don't have time to go through it all at the moment but I have book-marked it and also
included your RSS feeds, so when I have time I will be back to
read a lot more, Please do keep up the superb work.