After 'closing for renovations,' zPizza has closed for good 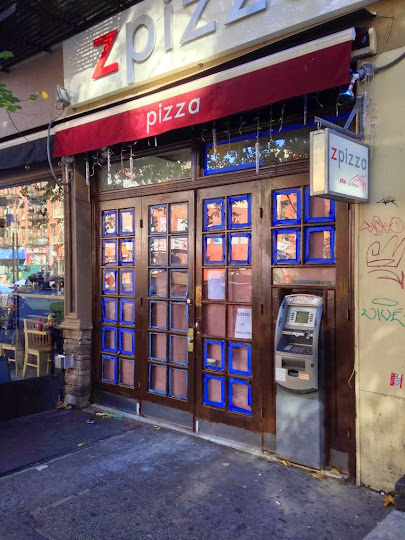 It took about three years for the zPizza branch to open at 26 First Ave. near East Second Street.

And now after 17 months in business, zPizza — with its non-GMO wheat flour — has closed … the first sign up noted a renovation… 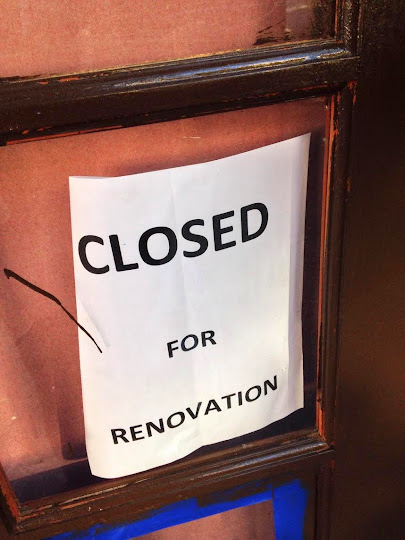 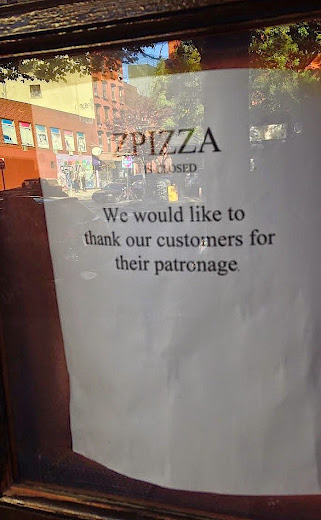 We tried it and liked it upon their opening… though we didn't like it enough to ever go back.

zPizza "was founded in the art colony of Laguna Beach, California" per the website. There were other locations in NYC, including at JFK.

Previously on EV Grieve:
zPizza finally opens on First Avenue
Posted by Grieve at 4:47 AM