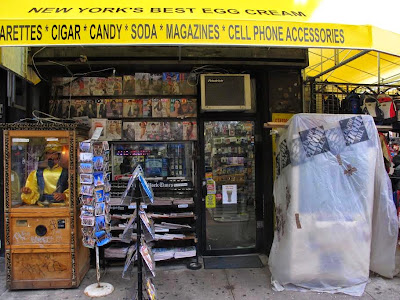 On Monday, Derek Berg noted that the 15-month-old Key Master, a so-called "prize merchandising game" outside Gem Spa, was out of commission. Basically dead, wrapped in (Home Depot) plastic.

Two days later, not much has changed here on Second Avenue at St. Mark's Place. 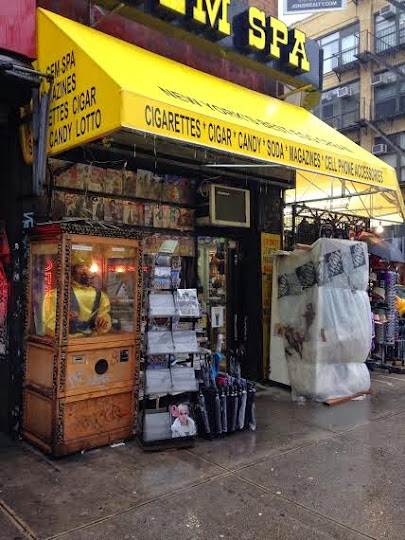 So anyone looking to compete for, and win, prizes such as Macy's Gift Cards, iPods (????) and iPod Minis (????) will have to look elsewhere.

Zoltar's powers don't stop at that pitiful glass boundary. Who knows what he is ultimately capable of? Perhaps that defunct Key Master is only the beginning!

Yes; let's hope Zoltar is returned to his rightful place.