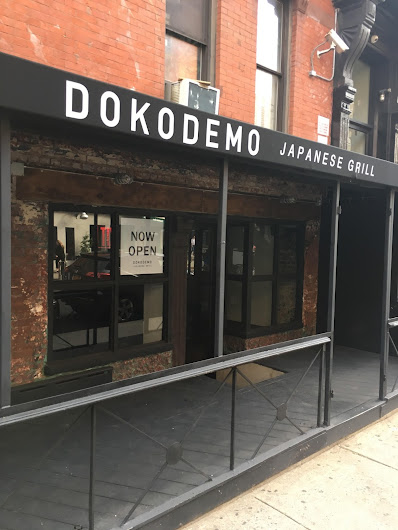 Here's more on the place via the restaurant's website:

After opening more than ninety locations throughout Japan, DokoDemo is their first restaurant in the United States. 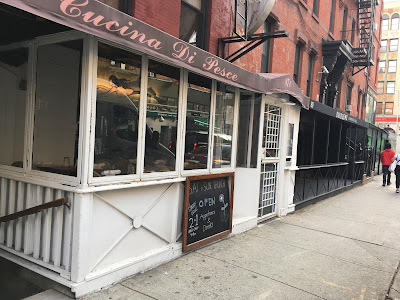 And after this point, we escape the bounds of rational thought.

Octopus are extremely intelligent, shy creatures. No one should be eating them.