The EVG podcast: Al Diaz on BOMB1, SAMO© and Basquiat 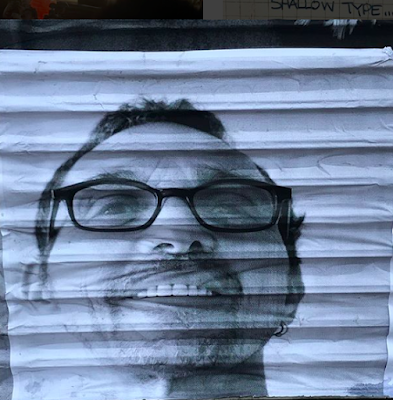 Artist Al Diaz joined me in the East Village Radio storefront studio on First Avenue for this EVG podcast.

Diaz grew up in the Jacob Riis Houses on Avenue D. He started writing graffiti at age 12. As a teen in the late 1970s, he and his friend Jean-Michel Basquiat collaborated on a series of cryptic messages seen around the city signed from SAMO©.

We covered a lot in 30 minutes, from the early days of graffiti in NYC to Sara Driver's recently released documentary, "Boom for Real: The Late Teenage Years of Jean-Michel Basquiat," which features Diaz, to the return of SAMO© after Election 2016.

His work will also be featured in a new gallery via Adrian Wilson coming to 57 Great Jones St. ... where Basquiat lived and worked at the time of his death in 1988. 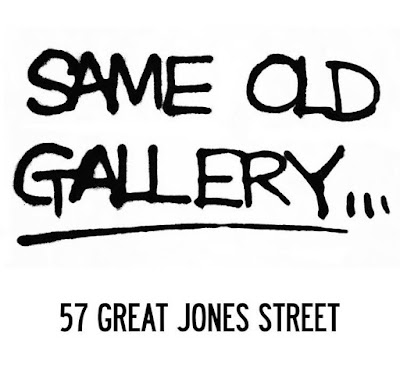 The EVG podcast: Mike Katz and Crispin Kott on the "Rock and Roll Explorer Guide to New York City."