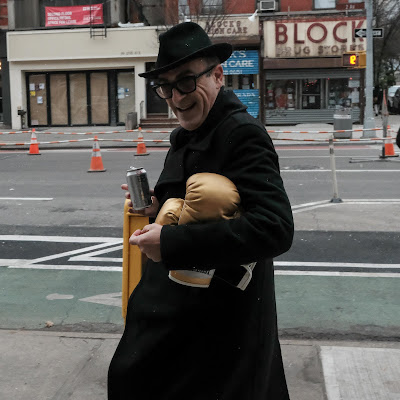 [Taking the gloves off on 2nd Ave via Derek Berg]

Under financial duress, the Upright Citizens Brigade comedy theater has announced lay offs. Their theaters, including the U.C.B. East on Third and A, are not in danger of closing. (The New York Times)

Who's that kid with the New York Dolls outside the Gem Spa in 1973? (Dangerous Minds)

A homes feature on Adam Elzer, who lives above his restaurant Sauce on 12th Street (6sqft)

About those mysterious sidewalk markings on Avenue C (Town & Village)

The U.S. theatrical premiere of "Dead Souls," the eight-and-a-half-hour documentary (shown in three parts) by Wang Bing that documents the testimony of survivors of the hard-labor camp in the Gobi Desert in Gansu, China (Anthology Film Archives)

And people have been lining up to get into the new Nutella Cafe over on 13th Street and University Place. Save some time and month and head to Key Food on Avenue A... 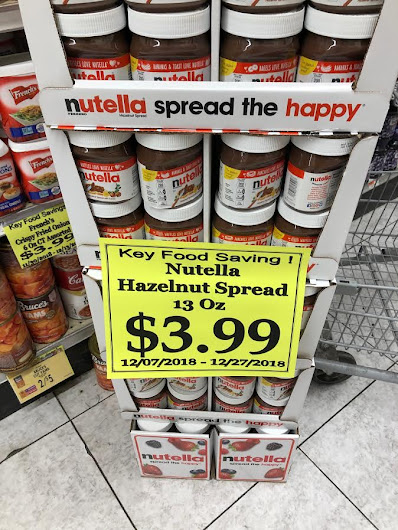 Nutella is way over priced and too under chocolatized.