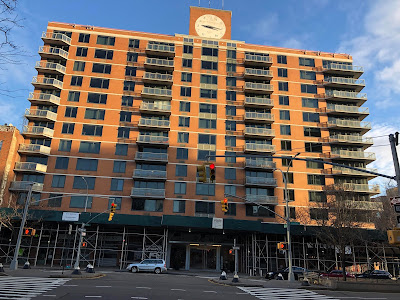 A few business switcheroos to mention over at the 250 East Houston compound, where both the H&R Block and Kapri Cleaners are relocating to retail spaces closer to Avenue B.... 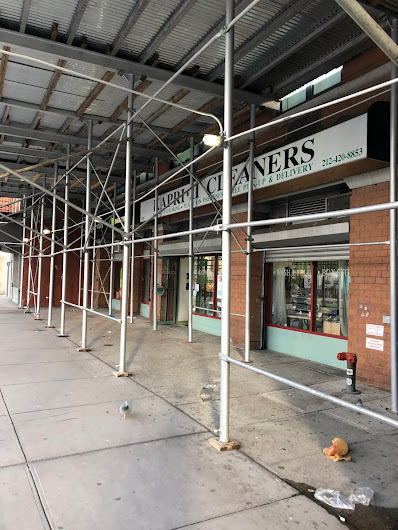 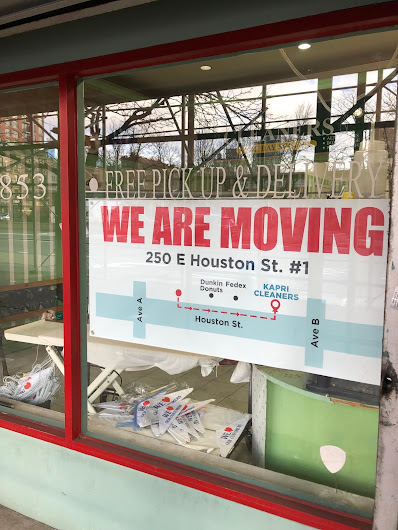 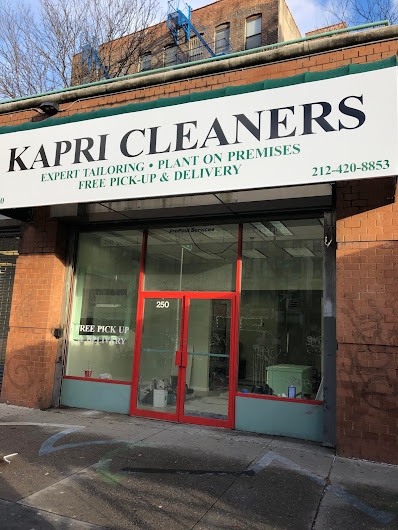 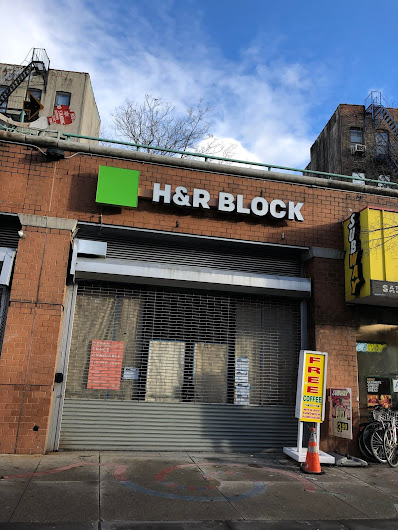 The 13-floor residential building at 250 E. Houston St., the former Red Square here between Avenue A and Avenue B, changed ownership in the fall of 2016.

No. 250 has been undergoing interior and exterior renovations. Several new businesses have been added to the strip: the Y7 Studio and an upscale barber shop recently debuted in the retail spaces. 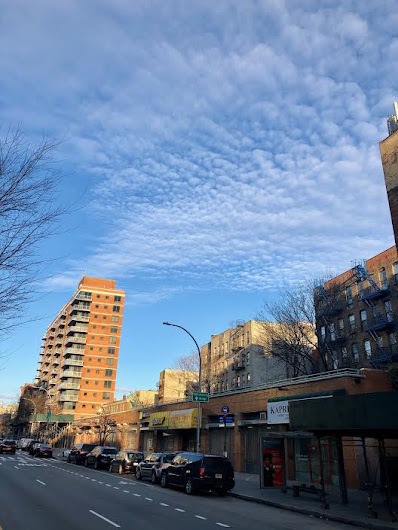 Former Red Square lobby gets the plywood treatment on East Houston
Posted by Grieve at 4:01 AM

If only those had been mentioned in the article. Like in the 3rd paragraph.

I mentioned that in the 3rd paragraph...