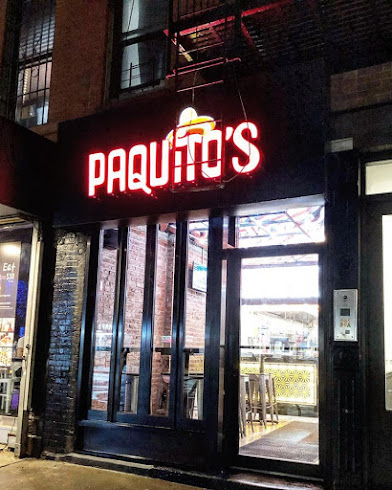 After an 18-day closure for renovations, Paquito's, the dependable Mexican takeout spot on First Avenue between St. Mark's Place and Ninth Street, reopened yesterday, as promised... 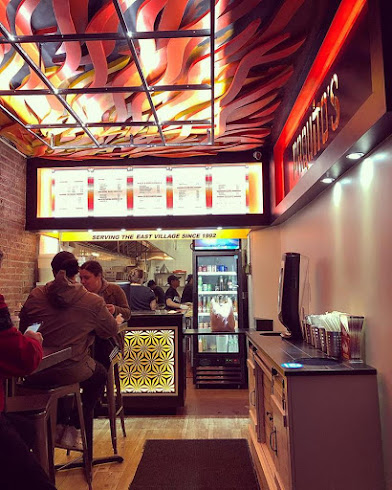 The family-owned restaurant has been here since 1992... 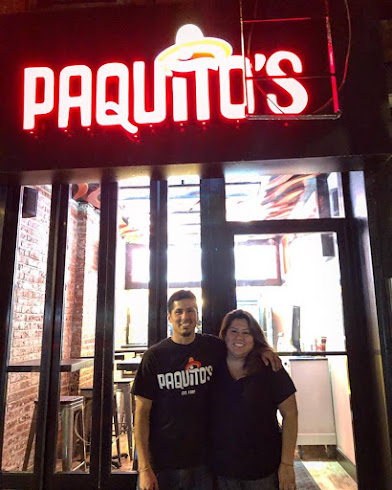 Paquito's closed its larger bar-restaurant operation next door at the end of last year due to a reported rent increase. That space, one year later, remains without a tenant.

Previously on EV Grieve:
On 1st Avenue, Paquito's is closed for renovations until Dec. 28

New signage arrives for Paquito's on 1st Avenue
Posted by Grieve at 8:30 AM

Email ThisBlogThis!Share to TwitterShare to FacebookShare to Pinterest
Labels: Paquito's

I love that place. Glad they are open again!