(Re)openings: Borrachito on A; Lost City Oyster House on C 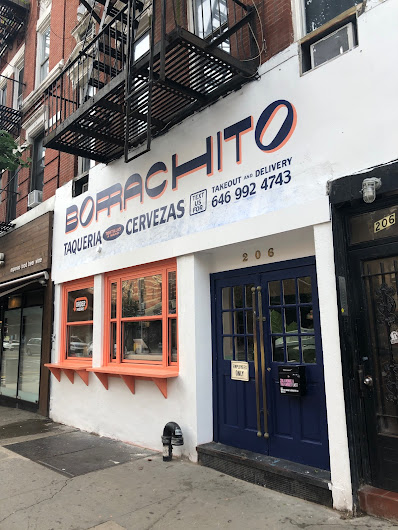 Borrachito, the speakeasy-style taqueria in the back of the Garret East, is now the main event here at 206 Avenue A between 12th Street and 13th Street.

The taco bar switched places with the bar and is now serving from a to-go window (there's curbside dining too from 2-11 p.m.).

Time Out has a preview of the remodeled space, which opened yesterday, right here. 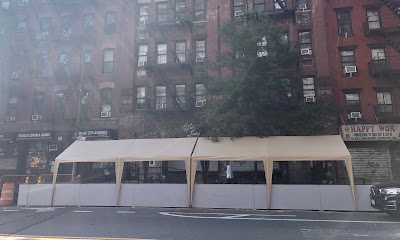 The Lost Lady, a nautica-themed bar, was said to close earlier this summer after nearly three years at 171 Avenue C between 10th Street and 11th Street.

However, the space has been reimagined as Lost City Oyster House — described as an "oyster house & beer garden." You can find the menu here.

Lost City comes from Robert Ceraso and Jason Mendenhall, the co-owners of Good Night Sonny and the Wild Son on First Avenue. Their other Avenue C venture, the Wayland, is temporarily closed after running afoul of the SLA.

Marianne Faithfull once had her oyster betrayed with such a low bid.