A Saturday walk through the East Village 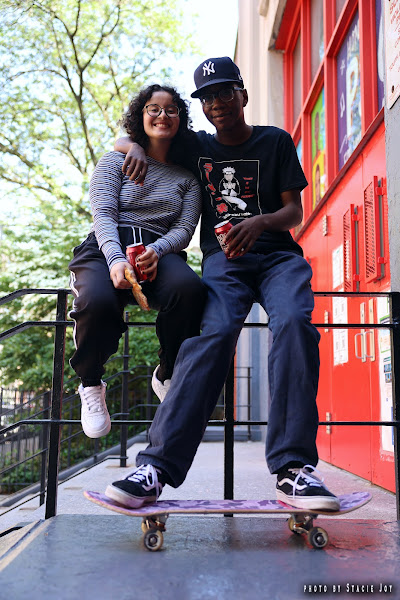 There was a movement to arbitrarily consider this past weekend as the unofficial official start of the summer after that soggy Memorial Day Weekend.
And it was suitably summery with temps in the 90s. EVG contributor Stacie Joy was out and about throughout the day and shared these photos from around the neighborhood... 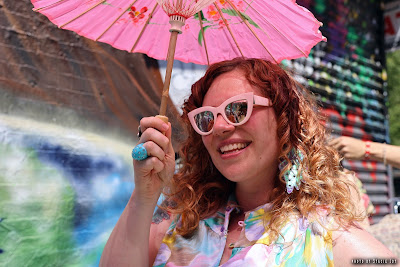 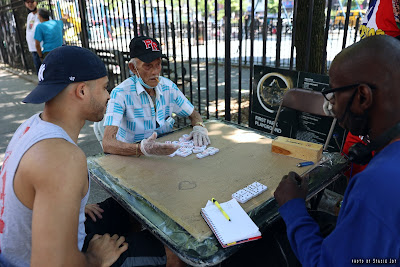 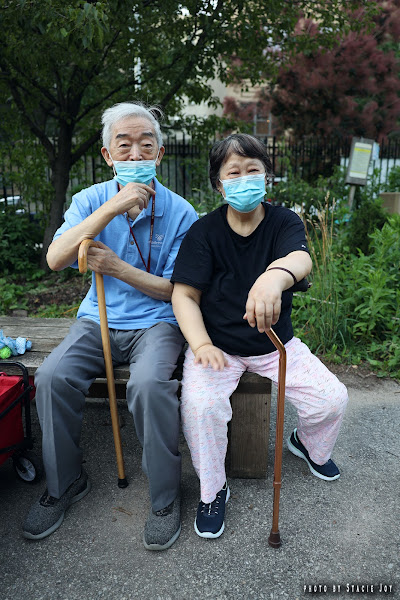 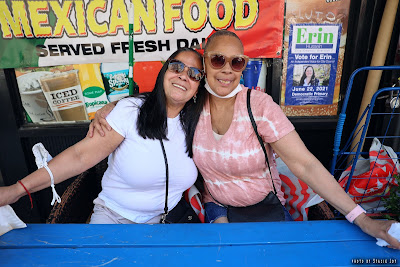 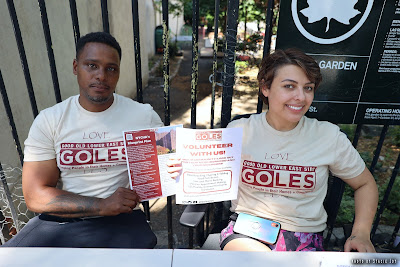 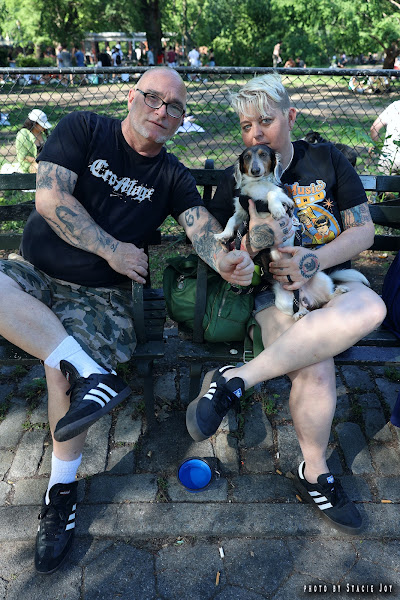 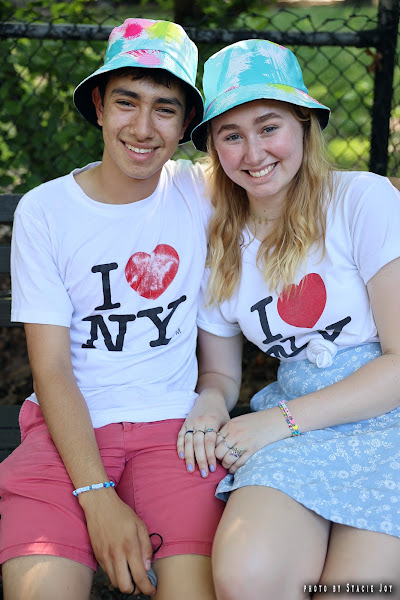 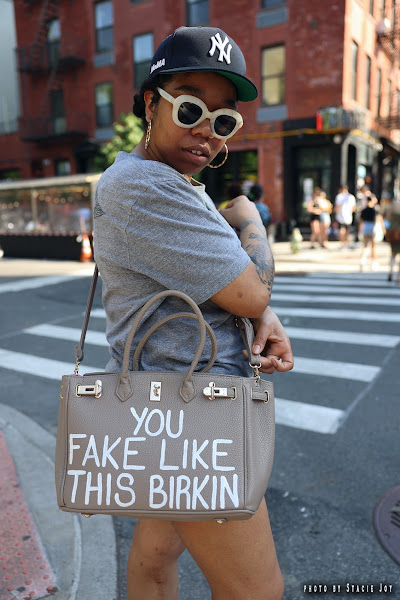 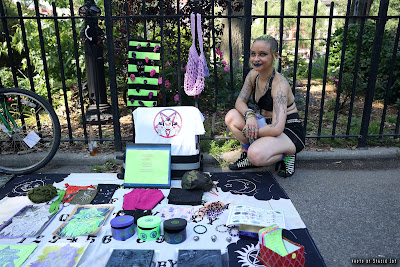 ... events that day included the Nexus Flea at its new location on First Avenue and Second Street... 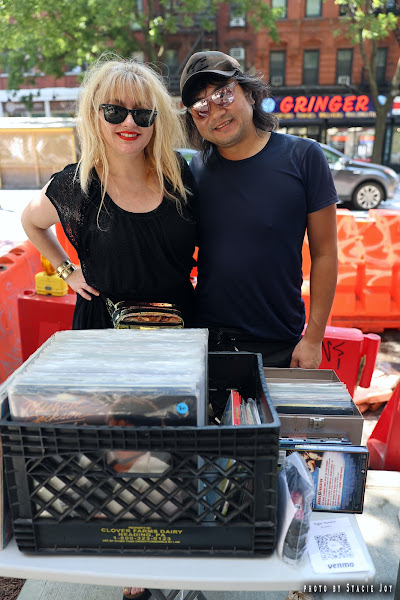 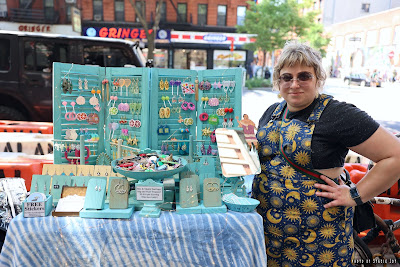 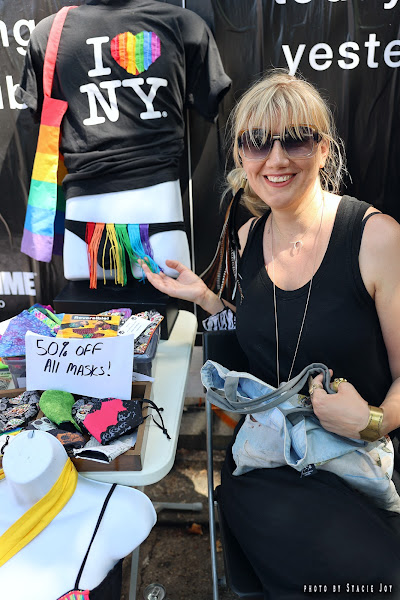 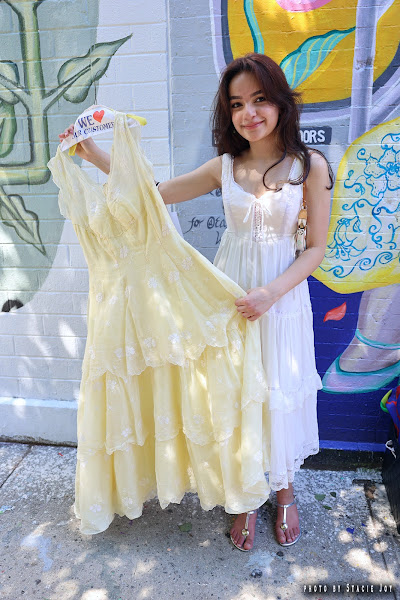 The zine and plant swap at the First Street Garden... 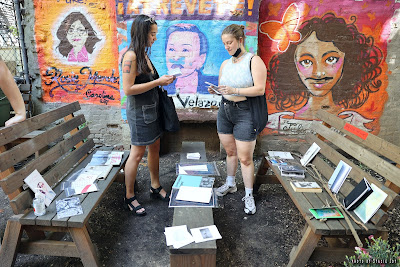 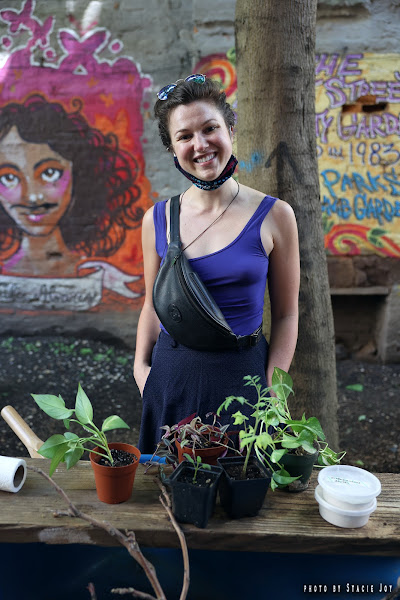 Open Garden Day with Art Around the Hood... 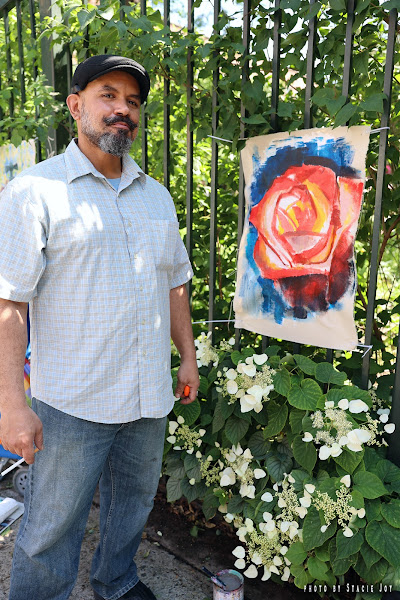 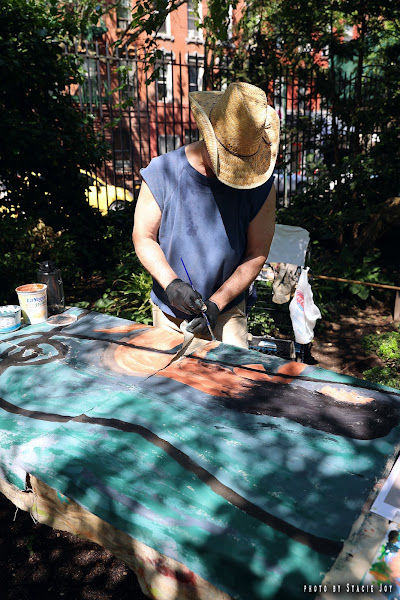 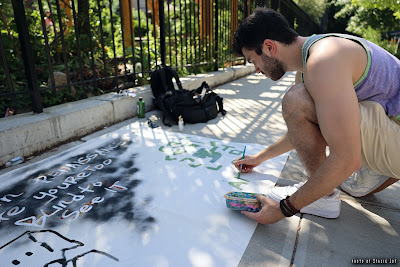 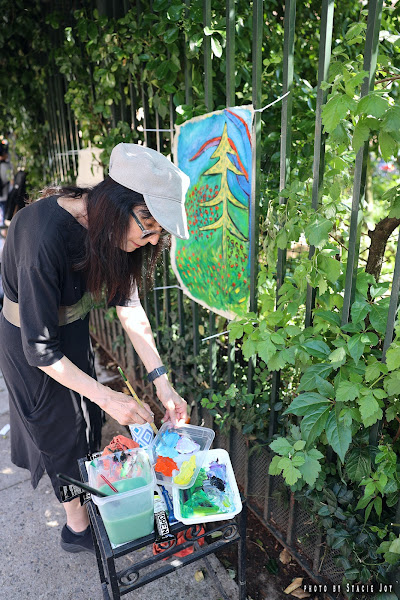 ... and in the early evening, Pinc Louds were planning to play a show in Tompkins Square Park. However, the NYPD and Parks Enforcement Patrol had other ideas... as they have been cracking down on amplified shows, vending, gathering, etc., etc. 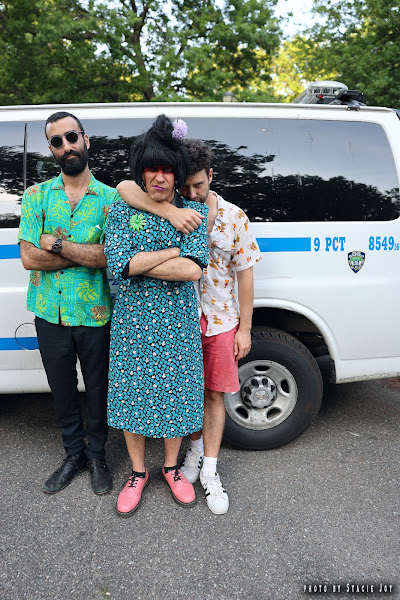 In any event, Pinc Louds moved on to play at La Plaza Cultural on Ninth Street and Avenue C. Photos to follow in another post.
Posted by Grieve at 11:30 AM

LOVE these! Thanks for compiling, writing etc.

So nice to see everyone's happy faces. Lovely photos. Hope everyone stays this joyful. Let's keep helping each other.

The lady with the "Birkin" made me laugh!

The NYPD needs to go solve some murders.

Ah, the Nexus of the universe. Please tell me this is a Cosmo Kramer reference.