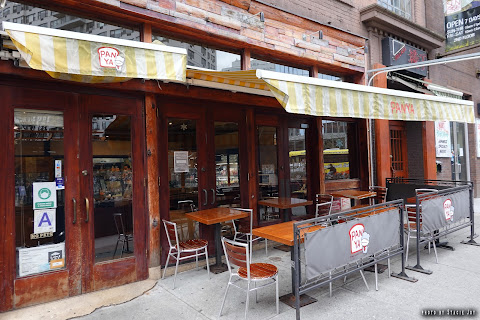 Photos by Stacie Joy
Panya, the Japanese bakery at 8 Stuyvesant St., closed for good on Saturday evening, marking the fourth and last of the businesses owned by Yoshida Restaurant Group to shut down here between Ninth Street and Third Avenue.
Village Yokocho, Angel's Share and Sunrise Mart have shuttered in recent weeks. Cooper Union, which leases the buildings from their owners and had subleased them to the Yoshida Restaurant Group for more than 25 years, said it was the tenants' decision to move on. (This post has more background.) 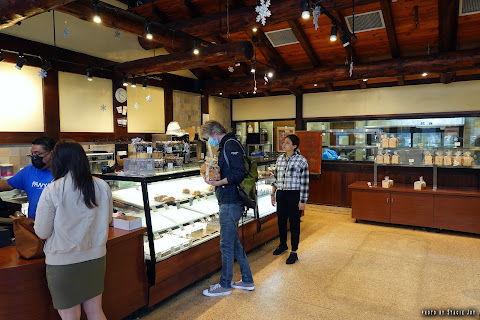 EVG contributor Stacie Joy visited the bakery two and a half hours before closing. There were a few items left on the shelves... the kitchen was already closed... 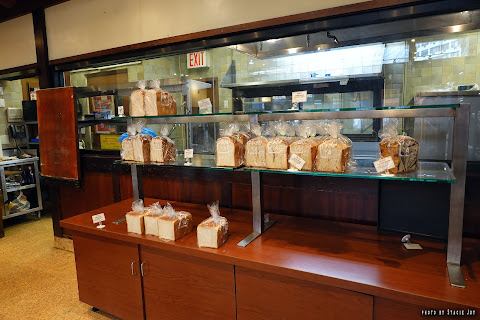 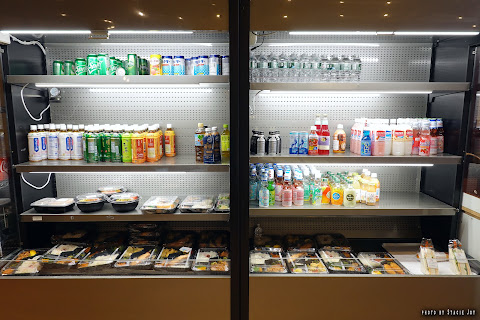 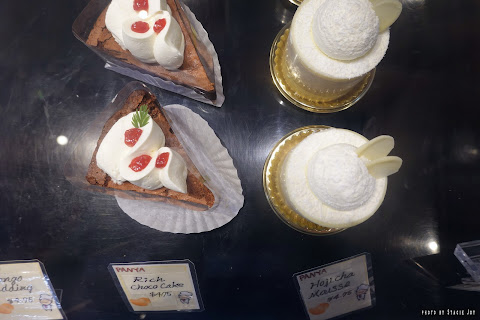 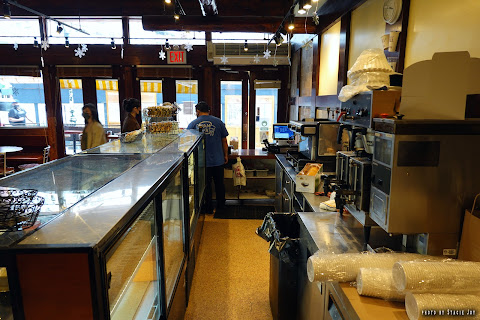 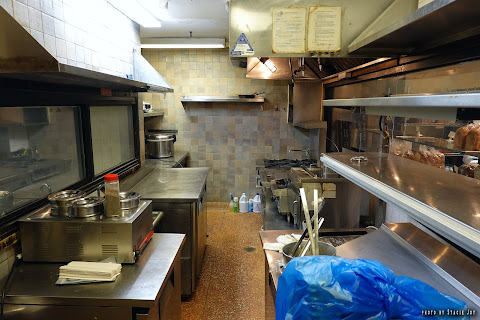 The manager said that some employees had worked at Panya for years — several since they were young adults. One worker was seen crying. 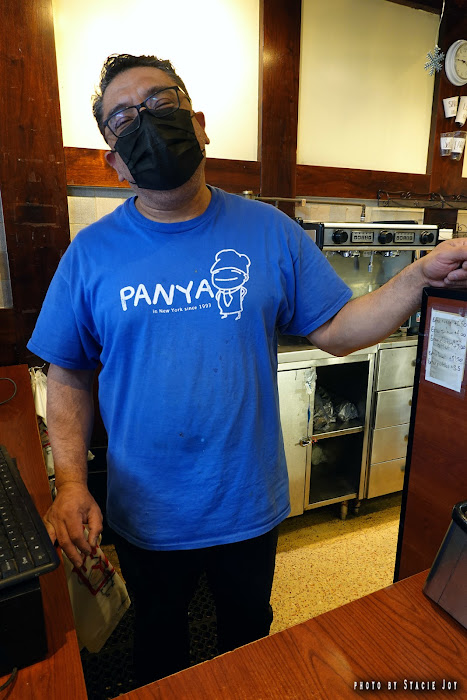 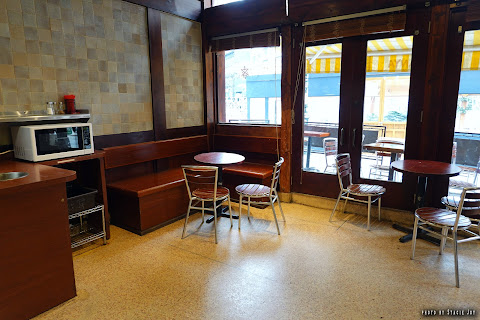 Panya opened here in 1994.
Like the other businesses in this corridor, they will be missed... 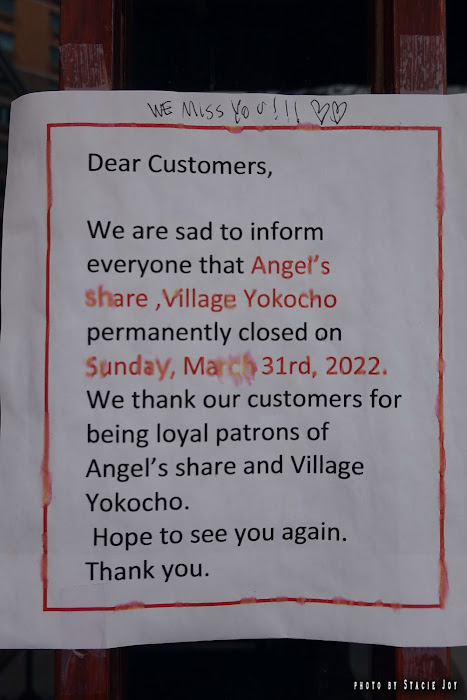 Loved those rice balls on the go!

I feel so bad for the long term employees that are mentioned in the article. It's sad losing these places that are so familiar.

I will miss those spicy curry pans they sold. Thank you Panya

Apparently they haven't paid rent for 2 years. Where are all the people who took shots at Cooper Union?

I moved out of here last December. It is for the better. Thanks Sunrise, Panya, Yokocho and Angel's Share.

So many memories and delicious lunches. Will miss ya dearly.