Retail space for The Jefferson is also moving on up 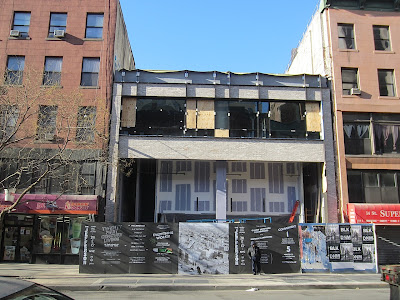 The Jefferson's retail space on East 14th Street near Third Avenue is shaping up, as you can see now that the scaffolding and stuff has come down... 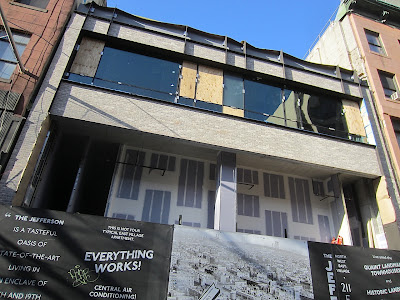 There are two spaces available, as we've pointed out previously here ... 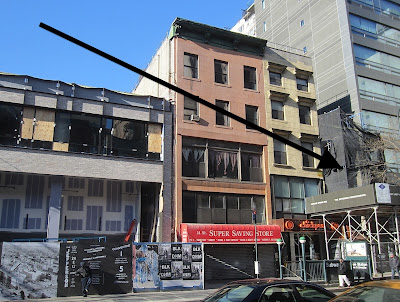 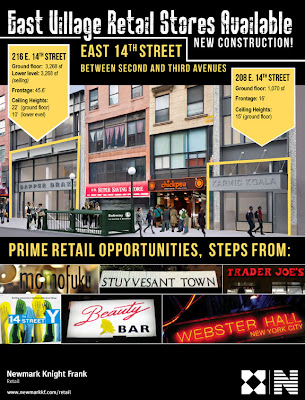 In the renderings, the two available storefronts are called "Dapper Drake" and "Karmic Koala."

Also, a different broker has the listing for the currently-empty 212 E. 14th St. space, former home of the Super Saving Store, which closed in June 2011. (It was no Dapper Drake, but...)

The Mystery Lot developers using famous dead comedians to sell condos at The Jefferson
Posted by Grieve at 6:17 AM

Dapper Drake and Karmic Koala are names of Ubuntu Linux versions, in case anyone is wondering.

Very quickly this site will be famous amid all blogging
users, due to it's fastidious posts