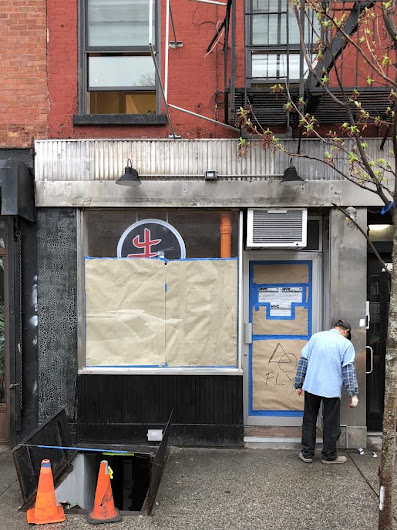 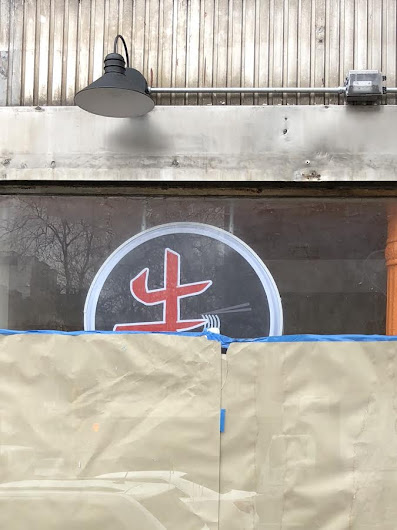 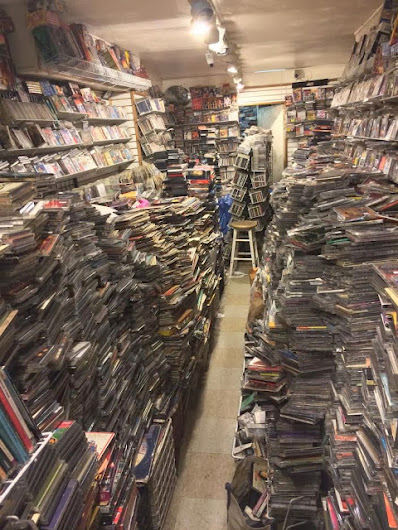 Previously on EV Grieve:
The Birdman of the East Village
Posted by Grieve at 4:10 AM

How great would it be if it was just a cheap, non-gourmet Chinese joint along the lines of Tasty King or Fei Ma, instead of some hip, culturally-outre, overpriced destination eaterie? What are the chances, I wonder?

I said it before...we're the far east village. God, what is it with all these asian restaurants?

Forget it cmarrtyy, it's Bladerunner!