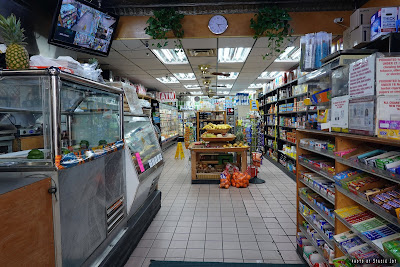 Ben's Deli reopened this week on Avenue B between Second Street and Third Street, as EVG contributor Stacie Joy reports.

The family-owned market, here for the past 45 years, temporarily closed on April 19 as concerns over the COVID-19 outbreak grew. 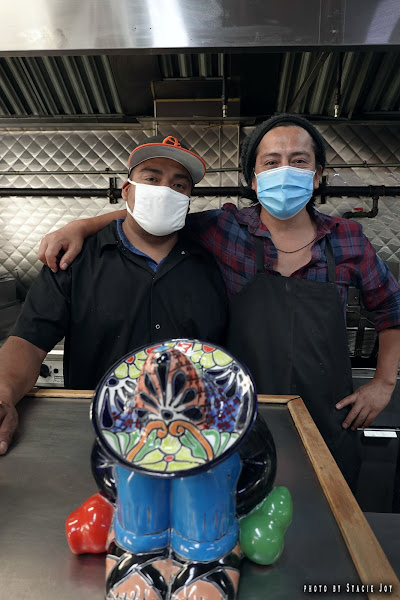 Ruben Cardoso (above, left) and Enrique Jardines are behind the still-unnamed Mexican spot. (Jardine previously ran Boticarios on First Street.)

The two are serving Mexican street food for breakfast, lunch and dinner ... specializing in tacos and quesadillas. Salad bowls are also available. The hours for now are 8 a.m. to 9 p.m. daily. 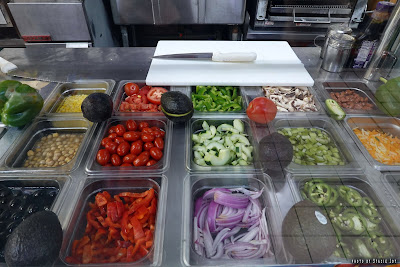 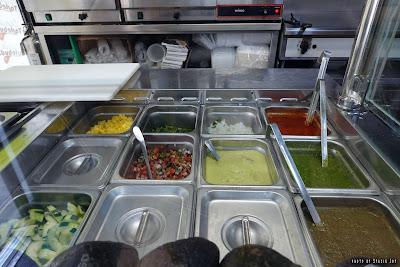 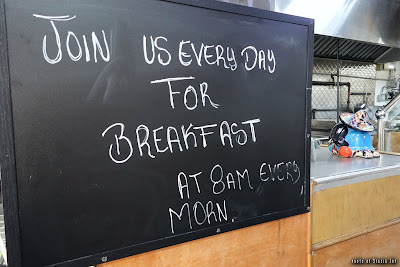 Previously on EV Grieve:
The last night, for now, at Ben's Deli

On Avenue B, Ben's Deli is closing for now; first time in 45 years

Farmwich pops up with speciality sandwiches at Ben's Deli on Avenue B
Posted by Grieve at 6:30 AM

Congratulations to Ben and his entire family, I’ve know Ben since the mid eighties when I lived across the street. Stay safe and healthy!

Food is great at the taco shop.Ate the steak and chicken tacos.

Ben and Haas:
Glad your family survived the shut down! Welcome back to the neighborhood.
Can you please fix the compressor behind your store? We live above you (different building) and it's SO so loud; it reverberates across the garden and back again. A true ear (and eye!) sore. Please! It was so nice and quiet while you were gone. :(
Thanks much in advance:
Afifa and Ray

Amazing spot to go to with friendly service and everything you need. Support these guys!

Hi Afifa and Ray! Ben and his family asked me to respond. They believe they have fixed the problem. If not they ask you to either come in and let them know or call them at 646.381.2215.

The taco spot is great and it's done up and painted all nice now! I can't find ANY presence online and I forgot their name to order. Help!