Noting another break-in, this time at Rue-B 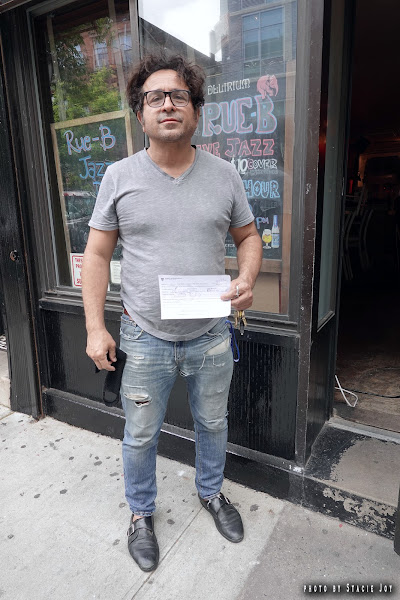 In what was likely an unfortunate common occurrence today... Michael Camacho, the owner of Rue B on Avenue B between 11th Street and 12th Street, filled out a burglary report with the 9th Precinct. 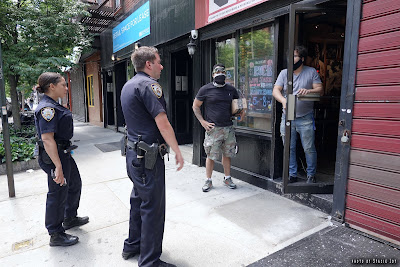 The same group who broke in at C&B Cafe, Alphabet City Beer Co. and Khiladi, among others late last night, busted their way inside the jazz club, which has been closed during the COVID-19 crisis.

The thieves used a crowbar on the cash register, but it was empty. Nothing else was taken from the bar. 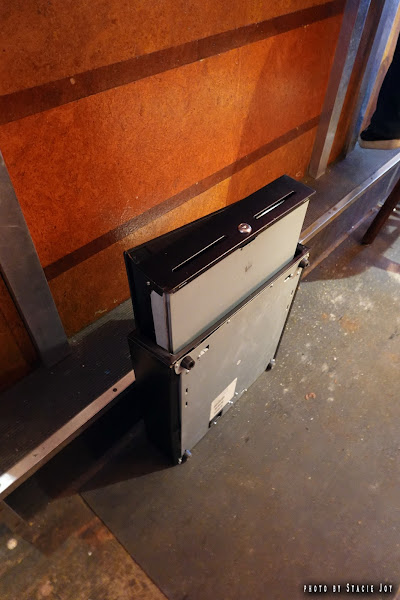 Email ThisBlogThis!Share to TwitterShare to FacebookShare to Pinterest
Labels: break-ins, NYPD, Rue B

20 or so wesleyan-type kids playing anarchist has this city on its knees. amazing.