The break-in at Khiladi on Avenue B 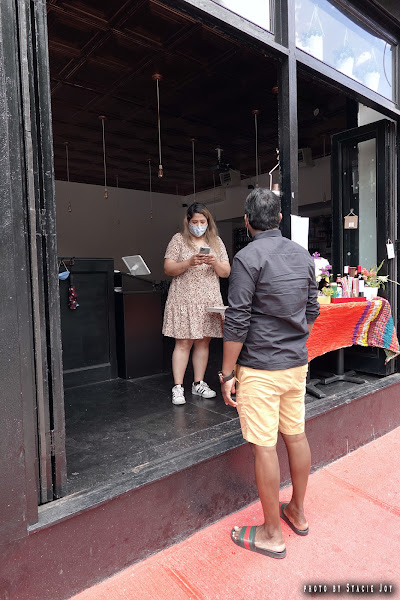 Khiladi, which serves South Indian cuisine on Avenue B at 11th Street, was another victim of the late-night break-ins throughout the neighborhood along with C&B Cafe and Alphabet City Beer Co., among many others.

Owner Sruthi Chowdary, who has been helping feed area families as part of the Neighborhood Food Swap during the COVID-19 crisis, said that she cried this morning as she surveyed the damage to her restaurant. The thieves made off an undisclosed amount of cash. 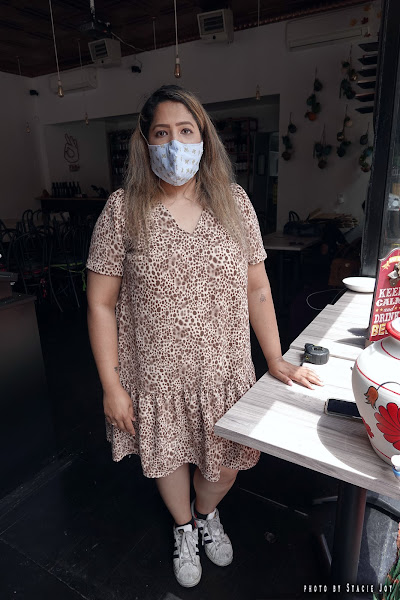 "Tears rolled down my eyes thinking how much more should I endure. The harder part for me was I didn’t know how to feel. I definitely wasn’t angry — I still feel there is justice to be served ... This happened to so many businesses in the neighborhood and we all don’t know how to feel about it. I'm scared and uncertain like many but I will not lose hope!"

She showed EVG contributor Stacie Joy, who took the photos for this post, the security footage from the break-in... 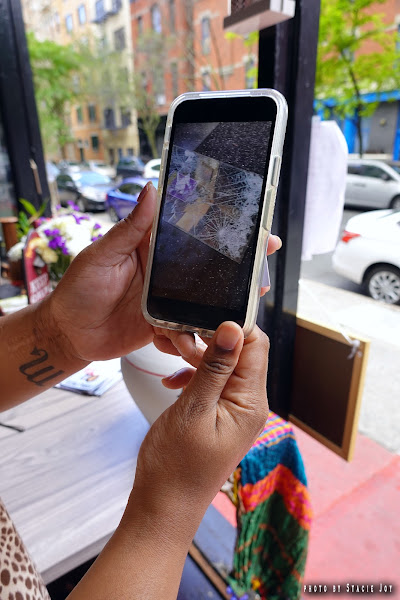 ... those involved are the same as the seven-person team who broke into Alphabet City Beer Co. and many of the other neighborhood businesses, per security footage that Stacie has seen.

This is horrible! What can we do help these neighborhood businesses who have been so unfairly targeted? Can someone organize a fund?

Their venmo is @Khiladi-Khiladi if you would like to contribute!