What's next for L-train work along 14th Street 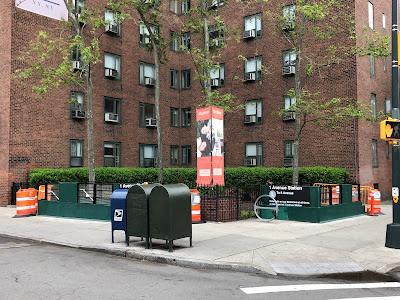 Workers recently removed the partitions from the L train's north entrance on First Avenue at 14th Street... another sign of progress in the ongoing rehab of the stations and tunnels here.

In late April, Gov. Cuomo announced that the Sandy-damaged Canarsie tunnel rehabilitation phase was completed — reportedly several months ahead of schedule and less than $100 million as originally expected.

The MTA's L Project Monthly e-newsletter provided an update this past weekend about what to expect with the renovations along 14th Street this month as the city beings to reopen from the COVID-19 pandemic:

• First Avenue North: To be opened with temporary finishes. All other entrances will remain open for the time being. In the future, we will alternate closing them down to do final finishes

• New Avenue A entrances: Tile and mosaic work on columns will be underway

• Two street-to-platform elevators at Avenue A on the north and south sides of 14th Street: Glass installation is scheduled for both platform and street-level, followed by testing

• Avenue B-area substation: Water and sewer taps will be installed, and the roadway there will be repaired 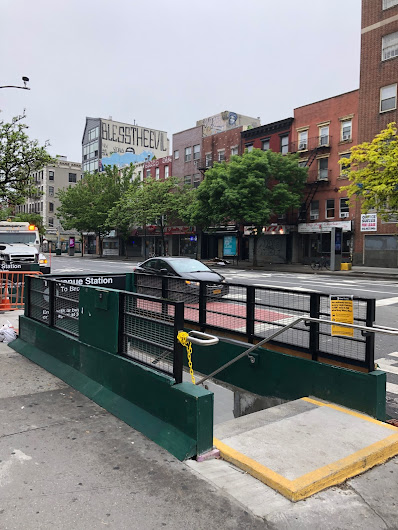 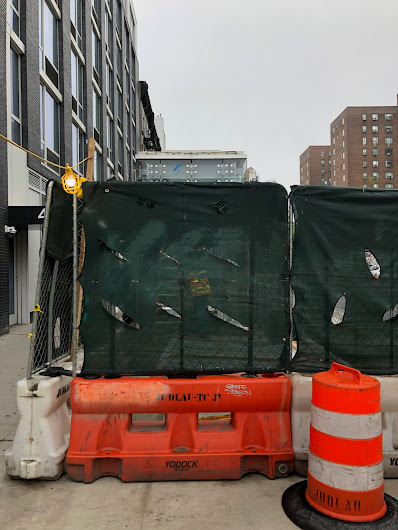 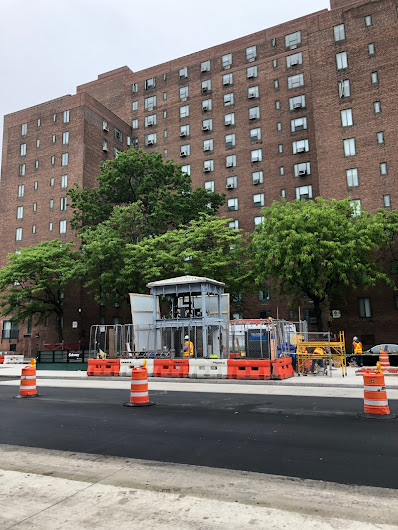 This mess will have been going on for 3 years starting next month. A real trauma for the residents nearby. Please leave already!