At the opening of New York's second legal weed dispensary 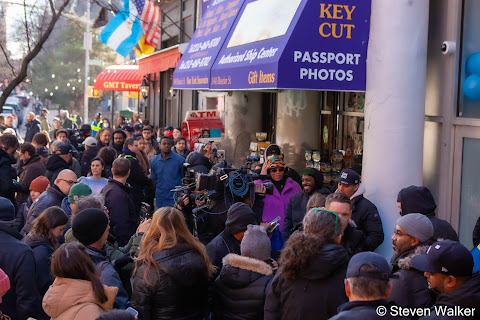 Prior to receiving this license, Roland Conner owned and operated property management businesses in New York City for 15 years. He currently manages a transitional housing facility providing shelter for two dozen men in The Bronx. Mr. Conner is opening Smacked LLC with his son and wife. In applying for his license, Mr. Conner received support from the Bronx Cannabis Hub, which was founded by the Bronx Defenders and the Bronx Community Foundation to support individuals applying for the first round of CAURD licenses.
"I am so excited to become a part of history as the first individual to open a legal cannabis dispensary in New York City. Given my experience with cannabis, I never could have imagined that I would be opening a store like this. I'm grateful for the opportunity to open a business with my son and wife at my side... But this is not just about me and my family. This is about everyone who was harmed by the draconian drug laws of the past. New York's commitment to righting those wrongs through the law is inspiring. I am proof of that commitment because I'm standing here today." 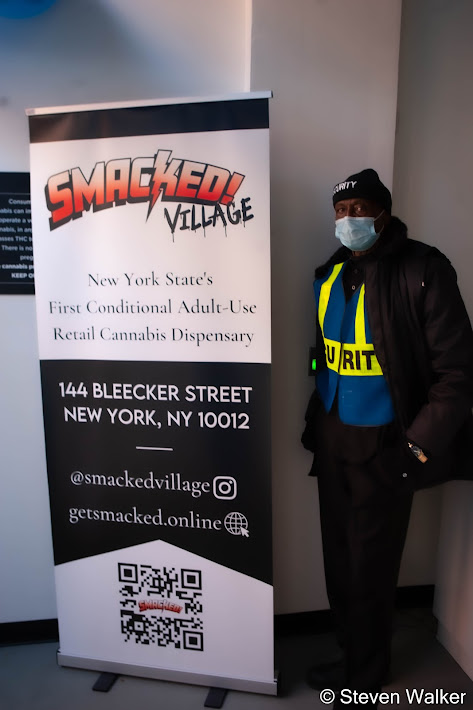 ... which garnered quite a bit of media attention... 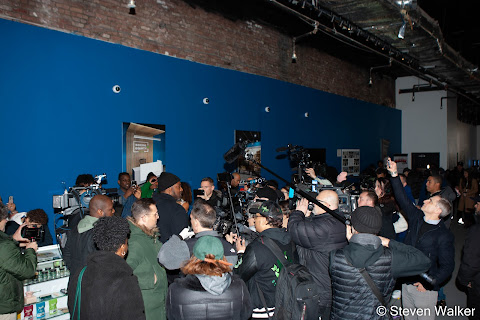 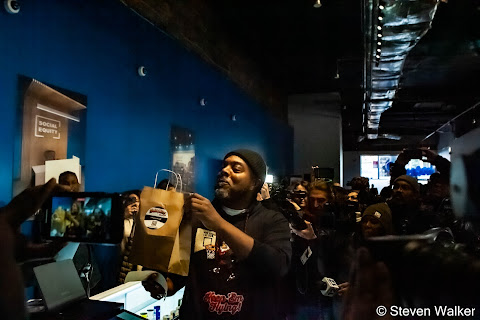 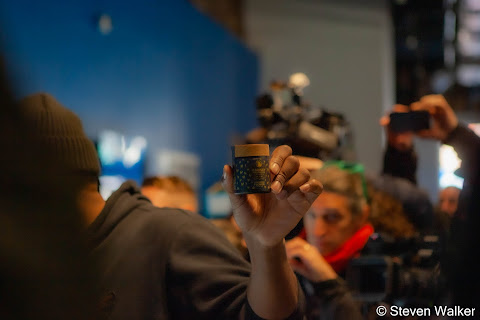 an unusual choice for a name Smack llc

maybe in the future we can cop some dope there ..

Really a weed store called Smacked(?)unfortunate name, given the fan fare these two places generated upon opening and the sheer number of cartoon weed shops everywhere i guess there really were a whole lot of people not cool/discreet enough to have a steady reliable weed person

Yes, nobody is cool anymore. Or maybe people prefer supporting a legal place that pays taxes without waiting for “their guy” to bring them the same product. If we legalized more of the products that support violence and collected taxes as well as had regulations that stopped the mixing of deadly cuts there would at least be some benefits. I’m all in on microdosing mushrooms, but not cool enough to get it. Think about that . Imagine completely taking the need for illegal dealers out of the picture. No fentanyl, no turf wars. It might change many things for the good. There will always be addiction. Unfortunately. Why not at least get taxes to use for education or positive programs that help the youth who become those cool connections. Maybe the same kid could become an architect or scientist.

Maybe they choose that name because that was their favorite cereal was SMACKS growing up? Remember that puffed wheat sugar coated cereal, with a frog as a mascot? I think it is called Honey Smacks now.

Weed is so "yesterday".
I'm going into Egg smuggling.
Got to keep those Egg McMuffins supplied one way or the other.😉

@noble: Yes, I'd like to see a new air pollution law that would address the disgusting smell of this that is being inflicted on everyone. People sit on the stoop next to my building, and their smoke wafts directly into my apartment, and I have asthma. Where am I supposed to go when the smell invades my own home?

And that potent, vile smell can't be considered desirable - I don't see department stores having their perfume-people spritzing that scent on everyone to "try it out."

IMO, the smell indicates that all of us who are passively breathing it are being exposed to unknown but really bad shit in the air around us - and I don't want to be one of the unwilling guinea pigs in this air-pollution experiment, thanks.

I have reversed my opinion on all of this.
I now wish that it had not been legalized. Only should have been decriminalized.
This is just one more example of society going to shit.

But at least there is something to fill all the emptied fro-yo storefronts now. Can't wait till there's a shop on every corner.

Interesting how these shops are given locations in Greenwich Village and the East Village. Like we don’t have enough nonsense to deal with. How about the next marijuana shop opening on say, Park Avenue and East 72nd Street. Yeah right

Better luck campaigning to ticket idling cars - the law is 3 minutes. That will kill us way before second hand weed smoking outside.