About the 'Kim's Video' doc, which made its debut at the Sundance Film Festival 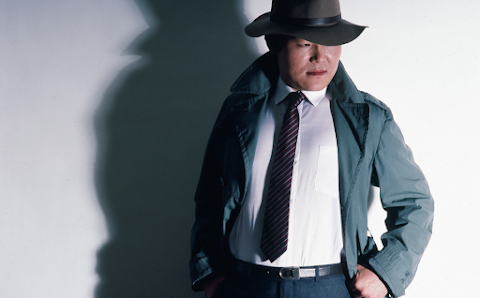 One-time East Village staple Kim's Video is enjoying a renaissance of sorts thanks to a new documentary that just debuted at the Sundance Film Festival.
Some background: After the multi-level Mondo Kim's closed at 6 St. Mark's Place between Second Avenue and Third Avenue in December 2008, founder Yongman Kim shipped the shop's massive collection of 50,000-plus tapes and DVDs to a town in Sicily, as Jeremiah Moss first noted. 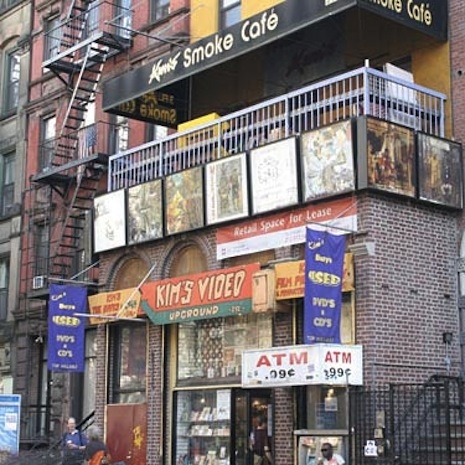 The plans called for "a Never-ending Festival — a 24-hour projection of up to 10 films at once for the foreseeable future ... and, eventually, the conversion of all Kim's VHS films to DVDs to ensure their preservation."
And then, the plan was for Kim's members to have access to digitized versions of all these films, an assortment of cult classics and hard-to-find treasures. (Didn't go so well in Italy.)
Now about the documentary, conveniently titled "Kim's Video" and directed by award-winning filmmakers David Redmon and Ashley Sabin.
From the film's Sundance page:

Enter filmmaker David Redmon, who credits Kim's Video for his film education. With the ghosts of cinema past leading his way, Redmon embarks on a seemingly quixotic quest to track down what happened to the legendary collection and to free it from purgatory.
David Redmon and Ashley Sabin's playful documentary embraces various filmic forms, from cine-essay and investigative nonfiction to experimental cinema and even heist movies, to fashion an ode to the love of cinema and the enduring power its stories hold.

As for reviews, Deadline called it "a playful and intelligent film" ... while Variety said it's "a flaked-out, one-of-a-kind story of film obsession." On the other hand, RogerEbert.com opined: "One can appreciate the dedication that went into this saga, but being obsessed with movies does not make a great visual storyteller alone" and IndieWire graded it a C+.
The directors are seeking a distribution deal for a theatrical release ... as well as a fictional film based on the making of this movie, per Variety.
The Kim's empire had a modest start in Kim's dry-cleaning business at 99 Avenue A in 1986 ... the last Kim's Video & Music closed in 2014.
And [SPOILER]... the massive collection of DVDs and videos from Kim's is now available to rent from the Alamo Drafthouse Lower Manhattan. (Background on all this here.)
Top photo via
Posted by Grieve at 5:00 AM

before it was Kim's it was The Saint Mark's Bath House. A historical landmark forcibly forgotten due to the AIDS epidemic. no documentaries about that. a bit of history for you: The New St. Marks Baths was a gay bathhouse at 6 St. Marks Place in the East Village of Manhattan, New York City from 1979 to 1985. It claimed to be the largest gay bath house in the world. The Saint Marks Baths opened in the location in 1913.

Vapors was filmed there. We made a scene about your reference but eventually removed it from the movie...