In the 'Feud' of the night 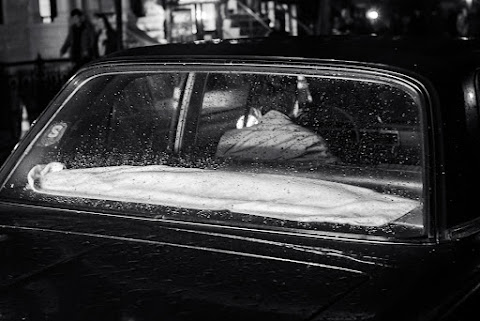 EVG regular Daniel Efram shares these photos from this past rainy Thursday evening... when crews transformed Seventh Street between First Avenue and Second Avenue (and other blocks) into a 1970s-looking NYC for the second season of the FX series "Feud: Capote and the Women."
The series, directed by Gus Van Sant, follows Truman Capote before and after excerpts of his unfinished novel "Answered Prayers" were published in Esquire in 1975. 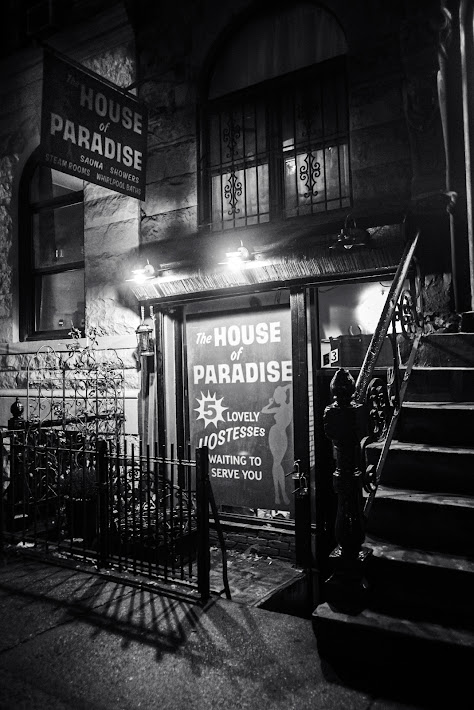 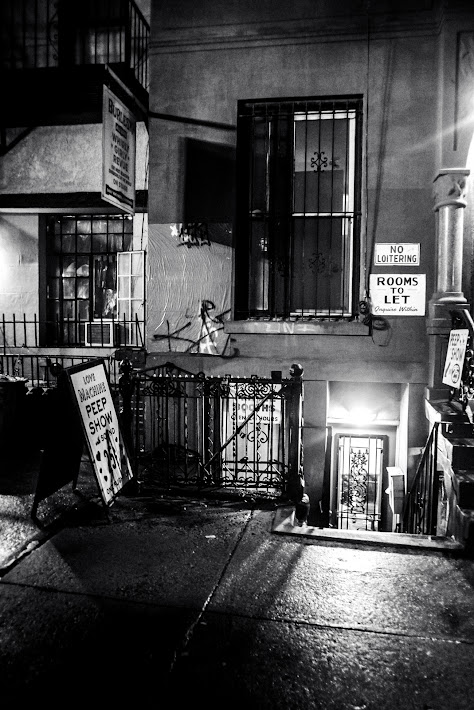 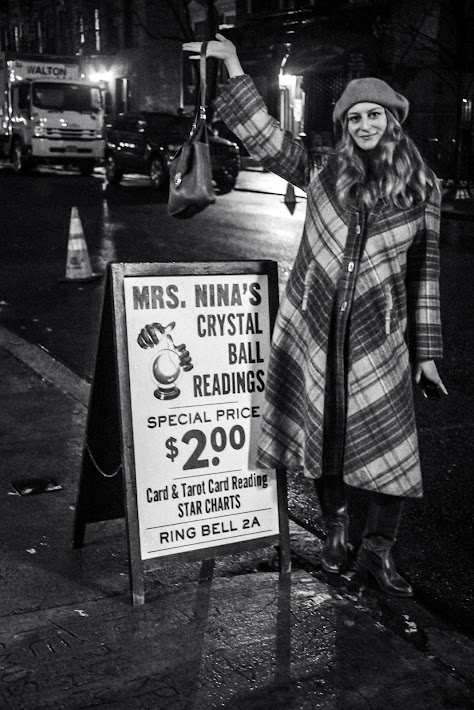 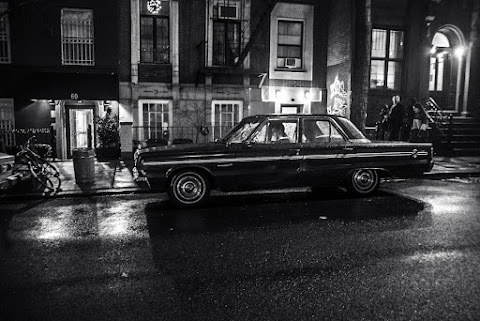 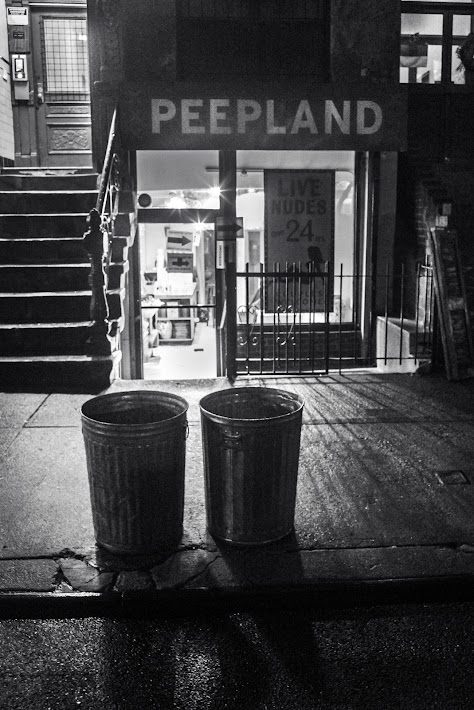 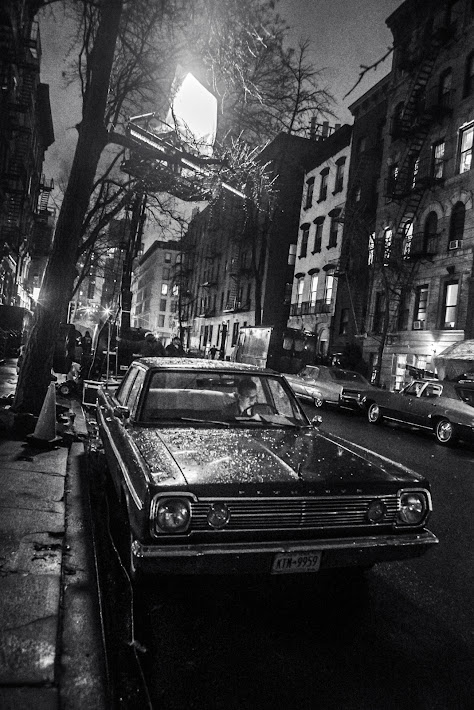 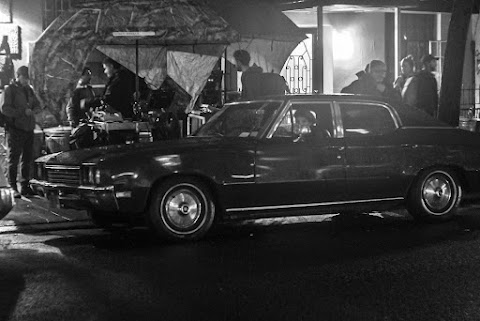 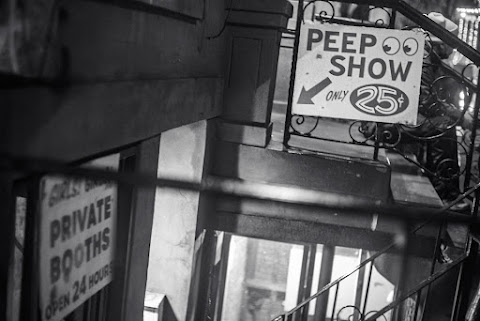 Am I the only one who thinks it kind of weird to depict Times Square as mostly brownstones and tenements?

The promo shots are nice, though.

Very cool to have captured these scenes!

Why chose the LES for this Peepshow Spread..Dont get it.

Liam: I was under the impression that this season was set in Times Square. Could be mistaken, though! (But did the LES really have *that* many peepshows?)

P.S. Just looked it up; the "House of Paradise" was a Times Square institution.

It’s easier to film on our neighborhood, perhaps.