A look at the currently closed Mermaid Inn on 2nd Avenue 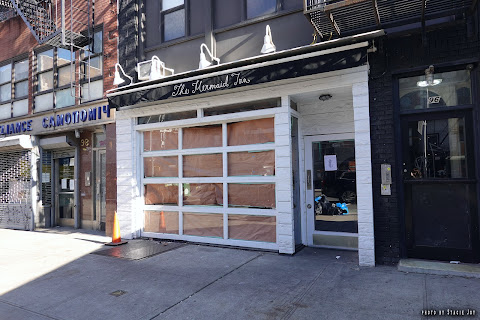 Photos yesterday by Stacie Joy
On Tuesday, an EVG tipster told us that workers were removing the contents from the currently closed Mermaid Inn on Second Avenue between Fifth Street and Sixth Street.
A look inside reveals an almost-empty restaurant ... 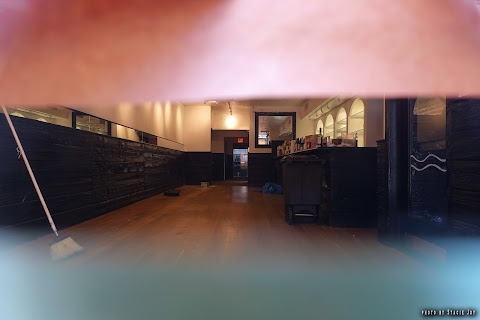 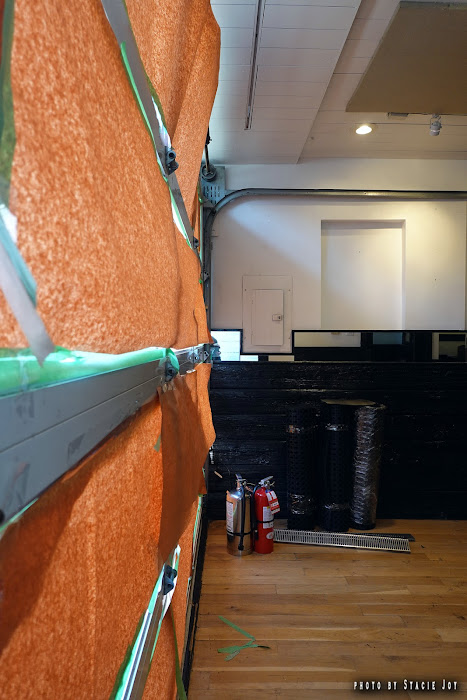 After a 7-week encore, Mermaid Inn went gone dark in October. At the time, the official word was a temporary closure for the season.
Door signage still points to a seasonal shutter... 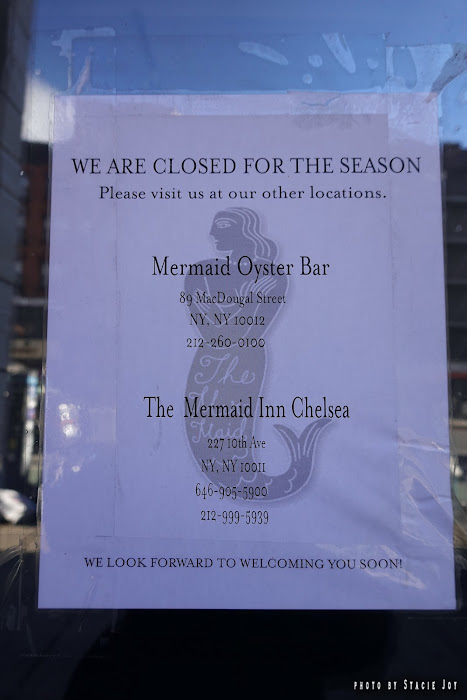 Despite this, two MI employees told us last fall that this closing was permanent.
Meanwhile, the East Village location is no longer on the MI website. We'll see what transpires.
Mermaid Inn closed here during the pandemic. Co-owner Daniel Abrams and partner Cindy Smith decided to shut down the seafood restaurant in the wake of failed attempts to reach a workable rent deal, Eater reported.
Then came a (delayed) triumphant return last September.
The Mermaid Inn arrived in the East Village back in 2003, with several outposts to follow... most recently a massive space on 10th Avenue in December.
Posted by Grieve at 4:59 AM

As with a star, expansion then collapse.

Seems like they are doing away with the idea of restaurants for the neighborhoods as they move into a mega space in Times Square. So depressing.

Go where the crowds and big money are. So sad. Really really miss them.