As the for rent signs turn on Avenue A 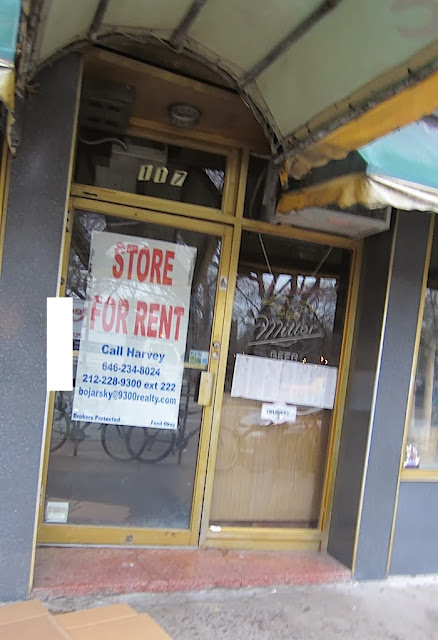 Now that the deal to reopen the Odessa Cafe and Bar at 117 Avenue A is officially dead … a for rent notice arrived on Saturday… with the familiar "Call Harvey" sign of Croman Realty… The Odessa Cafe and Bar closed after service on Aug. 31. Odessa co-owner Mike Skulikidis has been running the place since 1980. (The Odessa dates here to 1965.) The Odessa Restaurant remains open next door. 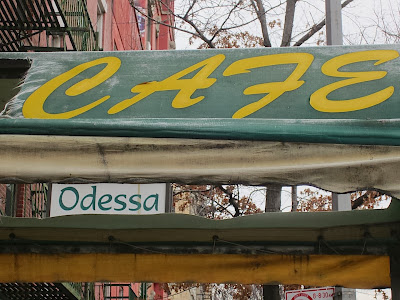 Meanwhile, a few storefronts away on the corner of St. Mark's Place… the for rent signs came down… along with the sign of the former tenant — Sushi Lounge. (The gate got a paint job too.) 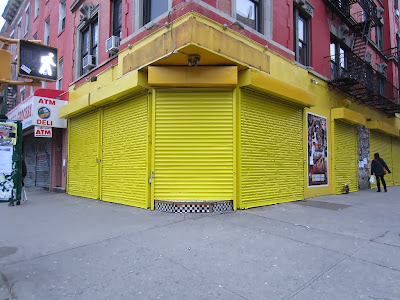 Empellón chef Alex Stupak plans to open his third restaurant at this location. The Sushi Lounge closed at the end of October.