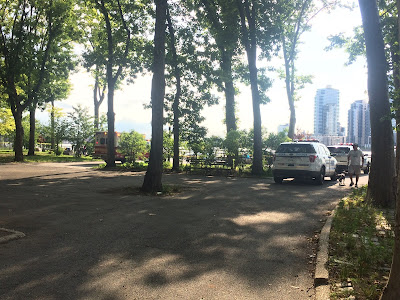 The NYPD and other emergency responders are in East River Park this morning. There are reports of a body in the East River near Sixth Street and the FDR.

Dave on 7th shared these photos... 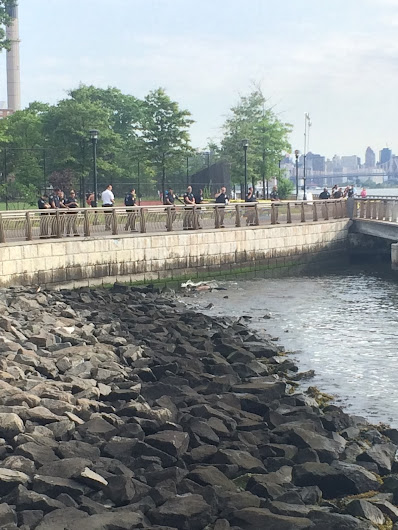 NYPD officials said that it wasn't immediately known whether the body was male or female, per NBC New York.

The Daily News reports that the recovered body is a male, who appears to be in his 40s. "His body bore no signs of trauma, police said." 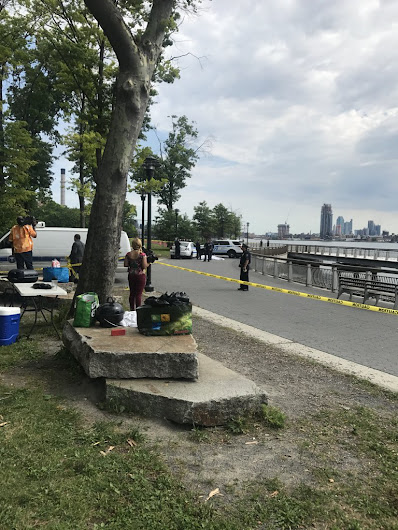 Would be curious to see what happened to him.

So sad. Life is delicate.

I wasn't dead! I was just napping while swimming. Jeeze...