Tapanju Turntable is closed for now on 4th and B 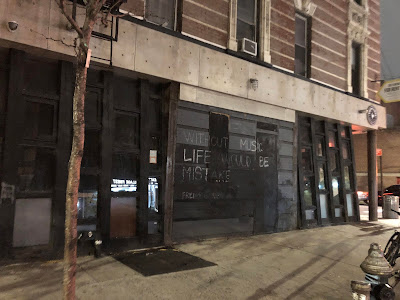 Tapanju Turntable, which offers Korean tapas and color-changing beer towers, is closed for business for the time being on the southwest corner of Avenue B and Fourth Street ... a sign on the door notes "a gas issue" ... 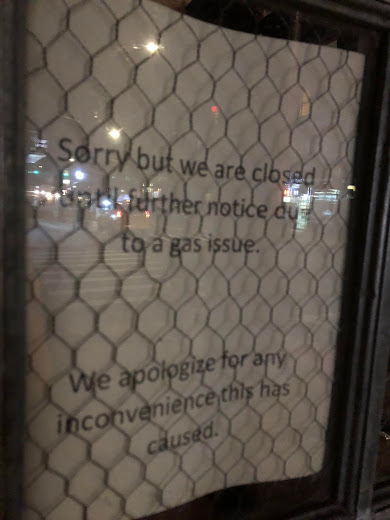 A voice-mail at the restaurant states that they are closed due to "unexpected circumstances" (their website is offline) ... while Google lists them as permanently closed... 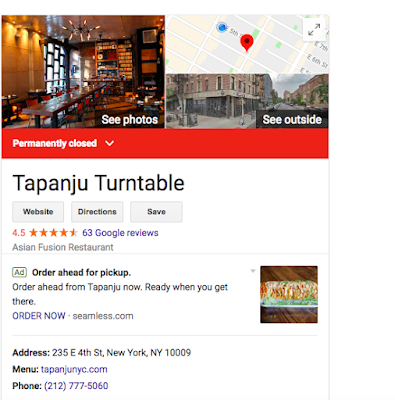 The previous tenant at this address, Vella Market, lasted just six months here, closing in October 2013. The 16-year-old vegetarian restaurant Kate's Joint closed in this spot in April 2012.
Posted by Grieve at 4:00 AM