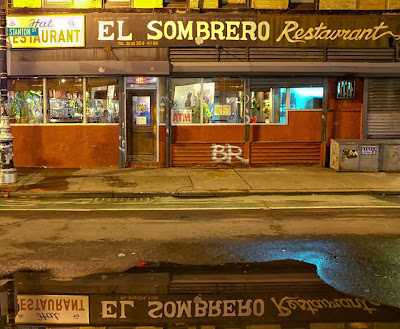 Meanwhile, Bartkoff said that last week's news has helped boost business. "All these people are sad that we are closing, but telling me they haven't been here in 15 years."
Posted by Grieve at 9:09 AM

that customers havent returned in 15 years tells the story. The Hat is tired and the corner is in need of some new blood....

the artichoke guys have done a decent job in their other locations. should be a decent addition to hell square.