Getting to know the family behind Westside Market, opening this fall on 3rd Avenue 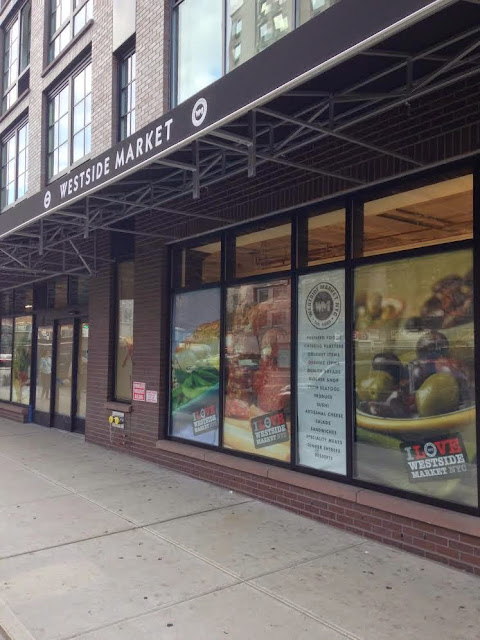 The Times checks in with a feature on Ioannis (aka Big John) Zoitas and his wife, Maria, who opened Westside Market on Broadway near 110th Street-Cathedral Parkway in 1977.

Since then, the family has expanded, with store No. 6 opening this fall on Third Avenue at East 12th Street. The Zoitases' son, George, and his brother-in-law, Jimmy Beleses, will run the new store.

George has lived near the new market since June 2013 to learn about the neighborhood’s food mores. He shopped at markets, visited coffee shops and wine bars, and talked to residents about what they wanted in a community market.

Most of the Westside Markets operate around the clock, seven days a week. The inside of each store is designed by Big John with pencils, paper, a ruler and a few erasers.

As for the prepared foods, every dish is either made by Mrs. Zoitas, 57, or made with her recipes...

The Times does note that the new location is "something of a gamble: It will be less convenient to a subway entrance than the other stores, said the Zoitases’ son, George, and it will be going up against two nearby giants, Whole Foods and Trader Joe's."

The market watch is on... 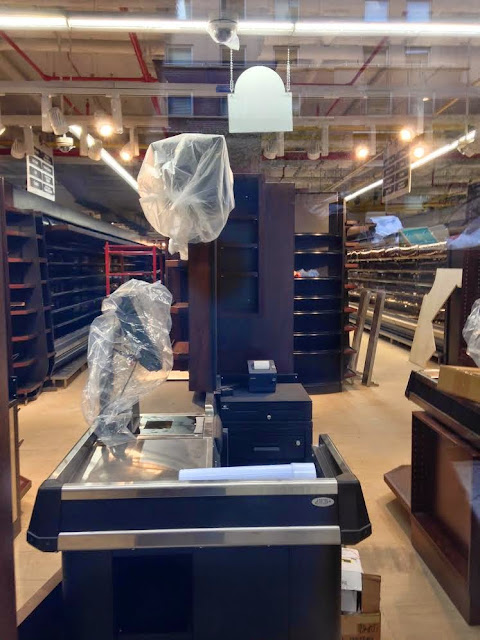 The new Westside Market on Third Avenue will have Wi-Fi
Posted by Grieve at 4:50 AM

when is this opening?!

Nearby subways, L @ 3rd & 14th, all the Union Sq stations (L, 4, 5, 6, N & R) one avenue over and two blocks up. I am interested in checking this place out to see if it is as crowed as Whole Foods and hopefully not nearly as expensive, less cult-like as TJ's and they sell something I can't get closer to my home near Ave B. I don't see myself shopping here every day but it could be good for speciality foods.

This is a great location because both TJs and WFs are a walk, WFs more so. I'd rather give them my money and shop here knowing they have local roots.

Do they pay their workers a living wage?

Why don't you call Big John and ask.

I'll give the Greek a chance!

The workers better be wearing their trilby, paid for by their livable wages.

I walked by today and asked a worker sitting outside, he said they'd be opening in 3-4 weeks.

This place should be a nice change of pace from Whole Paycheck and Trader Hos.

Have heard that this establishment runs a very nice market in the W. Village...will check it out.