From Cafe Rakka to Dojo Izakaya on Avenue B 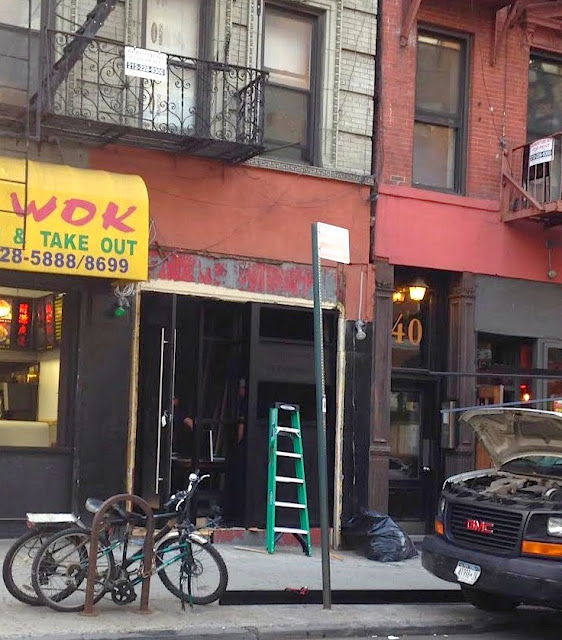 Workers continue to transform the former Cafe Rakka space at 38 Avenue B into Dojo Izakaya, which the Post described as "a Japanese gastropub." 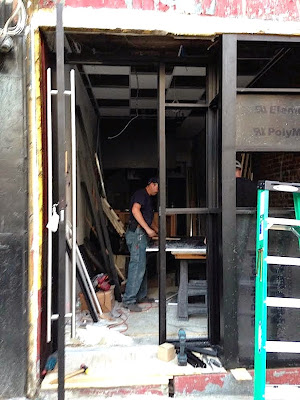 It will be the latest restaurant from chef David Bouhadana, who opened Sushi Dojo in June 2013 at the former Polonia on First Avenue.

Previously on EV Grieve:
Chef David Bouhadana looking to open Dojo Izakaya in former Cafe Rakka space on Avenue B
Posted by Grieve at 4:59 AM