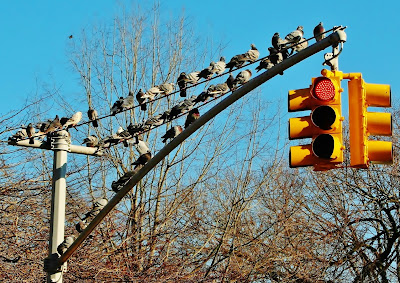 [Avenue A and St. Mark's Place via Bobby Williams]

More on the Housing Authority's plan to use public housing space for new developments: "The reality is that the financing model for public housing in America is broken. The trend is toward permanent deficit." (The New York Times)

The "inverted ship’s hull" inside St. Brigid's on Avenue B (Ephemeral New York)

Celebrating Clayton Patterson's "Jews: A People's History of the Lower East Side" (The Lo-Down)

At Boulton & Watt: "The vibe is sort of steampunk minus the punk — call it steamprep?" (Gothamist)

anonymous: this is GOOFY