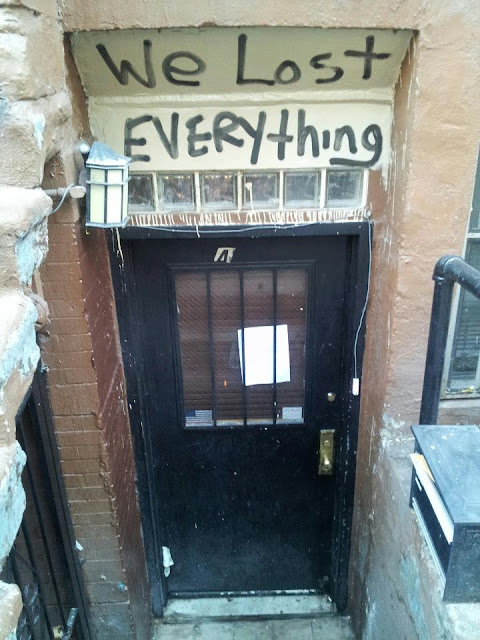 Museum of the City of New York

On October 29, 2012, Superstorm Sandy moved into the greater New York metropolitan area and altered the physical and psychological fabric of the region. As recovery efforts progress and the future of essential infrastructure, including waterfront repair, is considered, the Museum of the City of New York seeks contemporary photographs of the areas and people affected by the storm – photographs that portray the region before the storm, during the dramatic hours of the storm’s landfall, the immediate aftermath, and the relief, recovery, and rebuilding efforts of individuals, organizations, and government agencies – for consideration for inclusion in an exhibition at the Museum to open in April.

Deadline for entries is 12pm March 3, 2013. For full guidelines and to submit images, click here.

i will be submitting my photographs. i am quite excited about this.