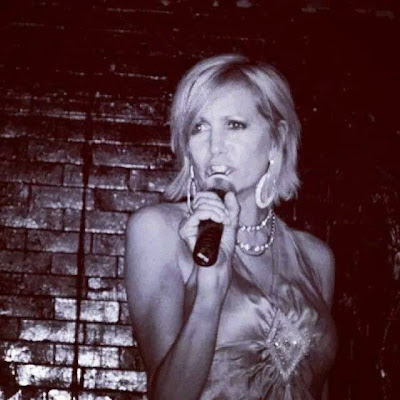 Hayne Suthon's friends and loved ones are gathering tonight to celebrate the life of the owner and operator of restaurant/drag club Lucky Cheng's.

Suthon died on June 9 after a battle with breast cancer. The New Orleans native would have turned 58 today.

The gathering, "Hayne's Birthday, Life Celebration & Finale BBQ EXTRAVAGANZA," starts at 6 in Metzler Park, on East First Street between First Avenue and Avenue A. Later, the group will migrate to Lucky Cheng's on West 52nd Street.

You can read more about her here in an obituary published in The New Orleans Advocate.
Posted by Grieve at 5:24 AM