In other gas station news: Mobil reopens on Avenue C and East Houston 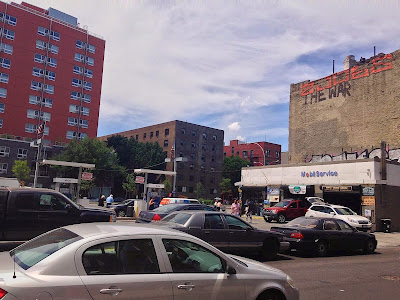 The station was back in business Saturday morning after a 9-day closure … the State of New York seized the property on June 19 for nonpayment of taxes.

While the station was closed, at least one local person/blogger stood around the lot taking photos. 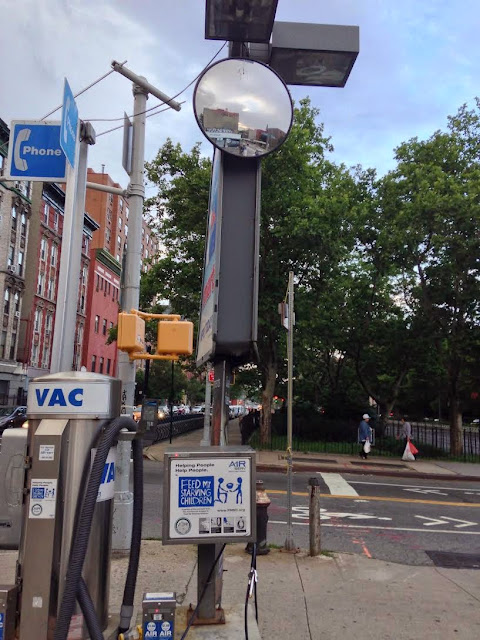 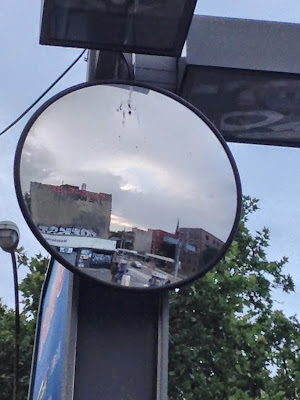 Speaking of this lot… back in March, Hakimian Property filed plans (waiting for approval) to erect a 9-story mixed-use building on the site. Plans call for 45 residential units and 4,550 square feet of commercial space.

Previously on EV Grieve:
The Mobil on Avenue C is still going strong — for now

Plans filed for new 9-story building at site of Mobil station on East Houston and Avenue C
Posted by Grieve at 5:13 AM

I love gas stations. They're open all night, there's always something going on, they have that eerie glow, they're low enough to let you see some sky, and I'm gonna miss 'em.

Where are all the citibikes gonna go to fill 'er up?