Report of a fire last night at 96 St. Mark's Place

There was a report of a fire last night around midnight at 96 St. Mark's Place between Avenue A and First Avenue.

According to a building resident, the fire started on the first floor, with some damage in the basement and on the second floor. The Red Cross was on the scene and provided a temporary place to stay for displaced residents. The fire marshal is expected on the scene today.

This morning, the front door was propped open. The interior smelled like smoke. 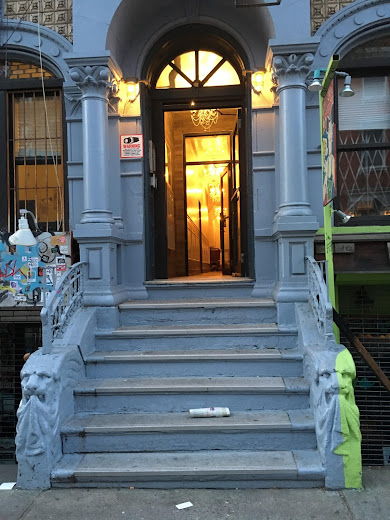 The only remnant of a fire was a piece of charred wood... 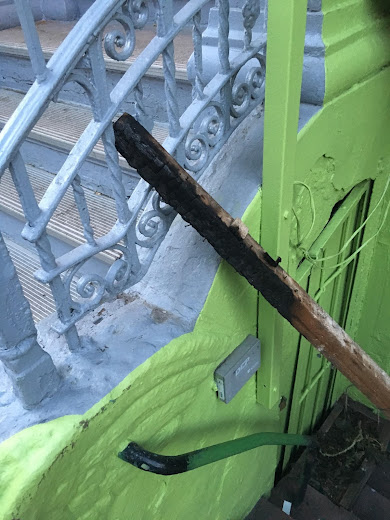 Residents on the upper floors were allowed back in. Per the EVG reader: "It smells pretty acrid, so I'm bunking elsewhere for a few nights to try to let everything air out."

As of this morning, the tenants had yet to hear from their landlord.

And if the address is familiar... the cover of Led Zeppelin’s "Physical Graffiti" depicts the two buildings located at 96 and 98 St Mark's Place. 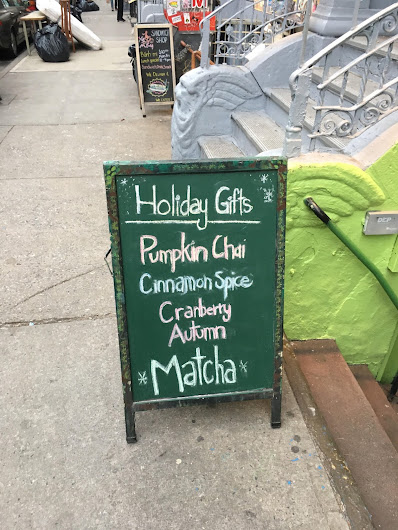