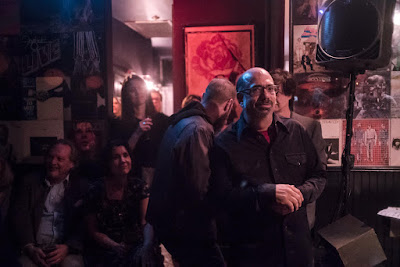 On Oct. 18, Mike Stuto, the co-owner of the HiFi on Avenue A between 10th Street and 11th Street, announced that the bar would close at the end of October after 15 years. HiFi closed after service on Sunday.

In a letter posted on his Facebook page, Stuto said that business had been off, noting that the weekend bar crowd was "mostly indifferent to the place." He also stressed that the closure had nothing to do with the landlord, a management company that he said has been "ideal ... in pretty much every sense of the word."

After 23 years, the Mike Stuto-helmed bar HiFi (previously Brownies) has closed its doors for the last time. Stuto, who fostered community and literal harmony, set up one last hurrah this past Thursday with its popular series "Under Your Influence," a monthly live-music tribute. Thursday evening's show was titled "The Final Chapter: Tom Petty."

"Mike Stuto has always a strong advocate for bands/acts he likes," relays Dave Foster, who, along with Adam Rubenstein, John Brodeur and Mike Fornatale, co-produced this specific "Under Your Influence" show. "From back when it was Brownies he put my band Bubble on bills with acts I'm still friendly with… to HiFi where it’s been a musical home away from home for a lot of the NYC indie music folks. The quality was always top notch." 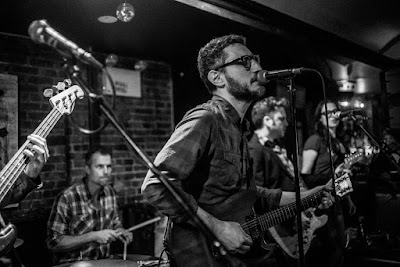 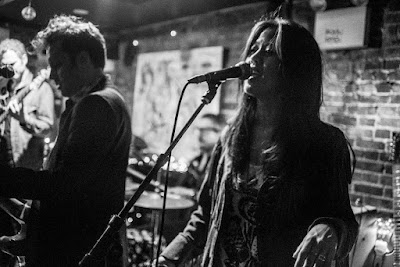 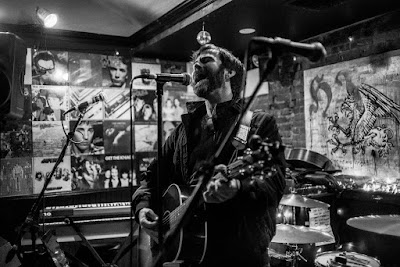 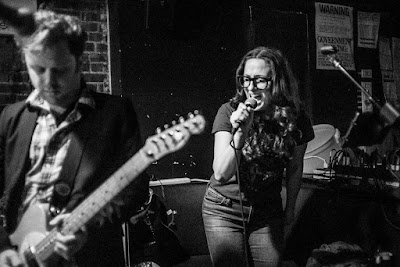 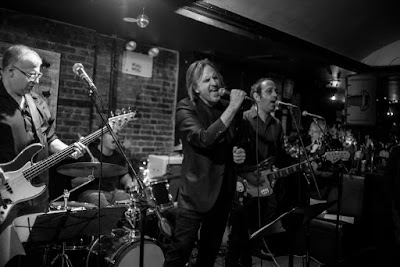 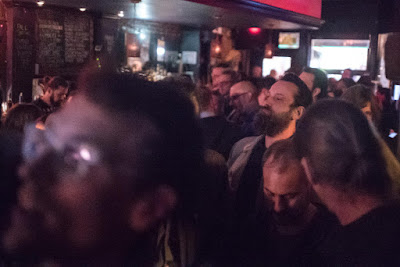 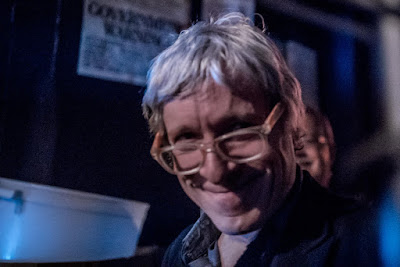 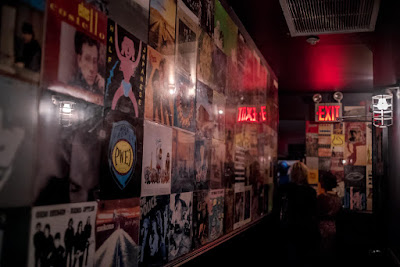 "Most of us have so many wonderful memories playing Brownies," says guitarist and original Under Your Influence instigator Adam Rubenstein. "Our shared fondness of that place and Stuto made every Under Your Influence feel like a reunion of old friends. I will miss it." 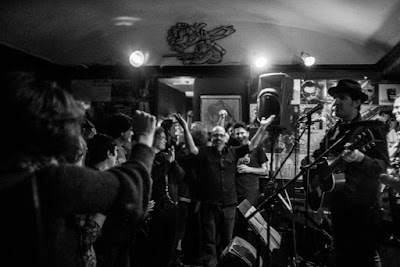 Previously on EV Grieve:
The HiFi Bar, home of NYC's best jukebox, is closing at the end of the month
Posted by Grieve at 4:30 AM

Email ThisBlogThis!Share to TwitterShare to FacebookShare to Pinterest
Labels: HiFi

He should open a space with JUST the photo booth in it; business would boom with all of the people who love to take photos of themselves🤦🏼‍♂️

Thanks for writing this, Dan...AND for spelling my name correctly. No small thing, and I always make note of it. :)

I loved Brownie's. So bittersweet for me to think about the circa 2000 East Village.