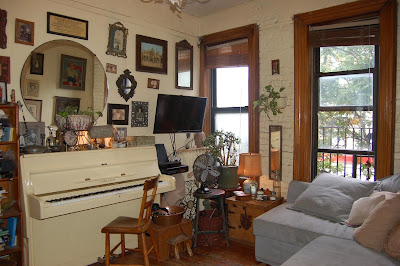 Deanna was born in Manhattan, at Doctors Hospital on 69th Street and York Avenue. She was raised near Columbia University while her father attended school there. Her family later relocated to Long Island.

Around the time she opened the club, she found her current apartment through a friend of a friend. No one in the unit had paid rent in almost four years as the building was in such disrepair.

When the new owners took over, they met with Deanna in the bar downstairs from the apartment. They asked her, "How much do you think is fair?" 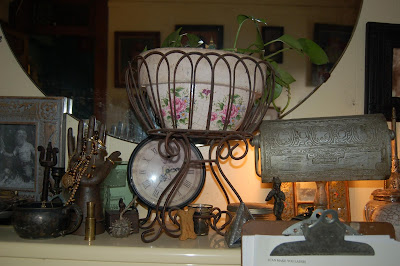 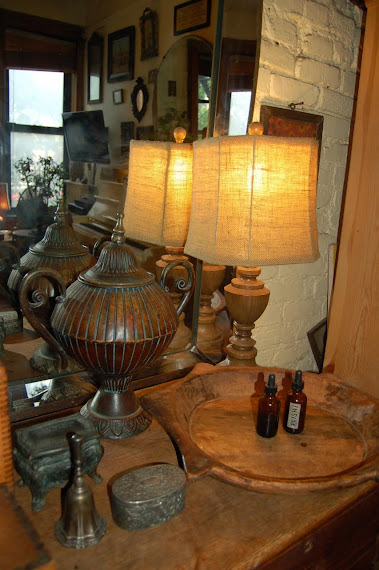 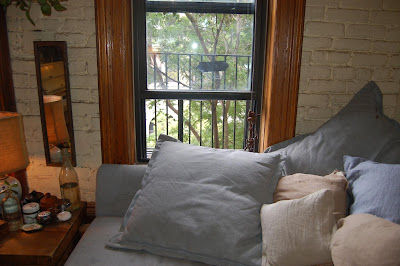 I used to love my clawfoot tub, that was my favorite thing. But they just got rid of it two weeks ago because there was a leak. Now my favorite thing is the wooden moldings from the 1850s that somebody restored 40 years ago.

And I love my friends in the building. 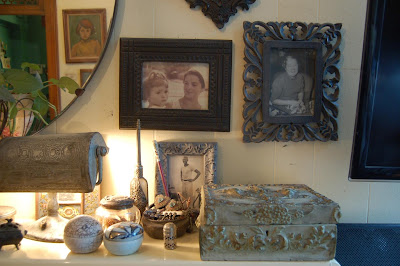 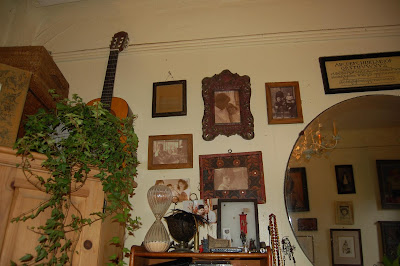 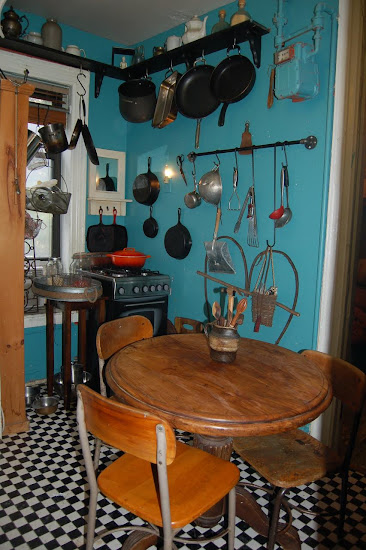 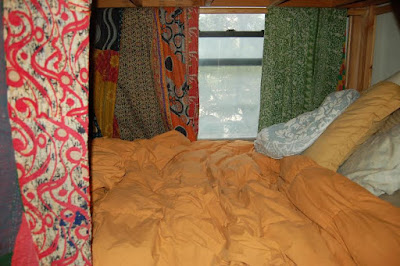 Deanna performs at Nomad, the North African restaurant at 78 Second Ave. between Fourth Street and Fifth Street, every Wednesday night from 7 to 10.

"The thing I love best is the neighborhood feeling. It's only a block away from my apartment. Every Wednesday I can just walk a block to my steady singing event, which is a lot like my old jazz club, which is like bringing my old jazz club back for one night a week. I am singing with Burt Eckoff, another rent-stabilized tenant in the East Village since 1968 on Sixth Street."

If you're interested in inviting Susan in to photograph your apartment for an upcoming post, then you may contact her via this email.
Posted by Grieve at 8:30 AM

Nice to see Deanna's apt. I just heard her recently at Nomad and the apt is so fitting with her musical style. She really is a treasure in this neighborhood.

Wonderful! Deanna sounds great and I love her apartment. Hope to hear her sing sometime. Glad a few interesting people can still afford to live here.

Fabulous apt ! So much great stuff, a true NYC apt !