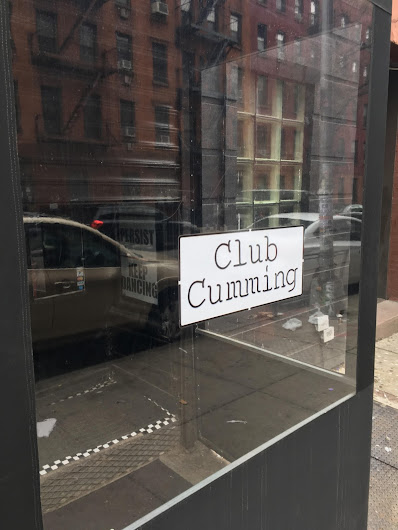 In a statement to Page Six, CC partner Daniel Nardicio acknowledged the error, chalking it up to a "rookie mistake" on the SLA paperwork.

At the start of the weekend, the bar-cabaret between Avenue A and Avenue B announced it was temporarily suspending its live music and DJs until the issue was sorted out...

Thank you!! This is my favorite spot in the neighborhood and they've never had even a single noise complaint. I hope everyone will pop in there and sign the petition.

Not True! 311 is on speed dial in 505 and 503 so that tenants can make noise complaints. Do you know why? BECAUSE THE MUSIC IS SO LOUD the proprietors do not hear the phone. A couple had to move out because the noise was untenable. If you can hear the DJ music on the street, can you imagine what it sounds like thundering through the floors of a 100 year old tenement? Live cabaret is one thing, dance party is another.