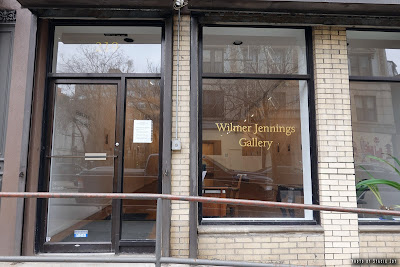 Veronica Saddler, who taught pinhole photography at Cooper Union, died in February 2020.
Thankfully, a friend rescued some of Saddler's photographs and negatives from her Fourth Street apartment, and a selection of the work is now featured at the Wilmer Jennings Gallery, 219 E. Second St. between Avenue B and Avenue C.
Here's more about her photography from a New York Times feature in 1999:

For most New Yorkers, Manhattan with empty streets is only a beautiful dream. But Veronica Saddler, a pinhole photographer, can clear out the city with her cameras. The two faded cardboard boxes scribbled over with exposure times could not look more unassuming, yet they have produced dozens of majestic photographs.
For Ms. Saddler, who is smitten with Manhattan's architecture, pinhole is the ideal medium. The city is transformed into a place where buildings, not people, are the focus, and for anyone used to crammed city streets, the vast stretches of empty pavement in these photos are almost as compelling as the buildings themselves. The pinhole's infinite depth of field and wide-angle capacity have a distorting quality that causes some buildings to appear to stretch out and envelop an entire block, an effect Ms. Saddler enhances by not shooting her subjects straight on.
The New York in her photos is serene and slightly haunted: Delmonico's steakhouse is a stony battleship sailing down a deserted Beaver Street; Jefferson Market Library looks more than ever like a misplaced fairy castle, its tower oddly warped like a melting ice cream cone on an abandoned stretch of the Avenue of the Americas. An afternoon shot of Trinity Church looks as if it was taken at the dead hour of 5 a.m.

Her work will be on display until April 3. Gallery hours: Wednesday through Saturday from 11 a.m. to 6 p.m.
Said an EVG reader who alerted us to the show: "The exhibition is beautifully installed. It would be sad if this talented African American woman's passing went unnoticed."
Here's a look at some of her work on display courtesy of EVG contributor Stacie Joy... 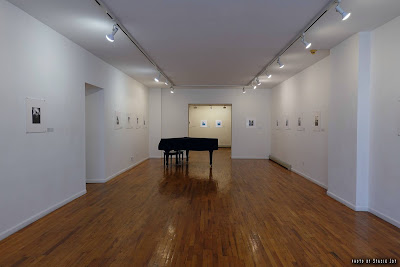 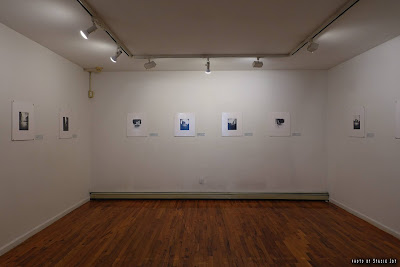 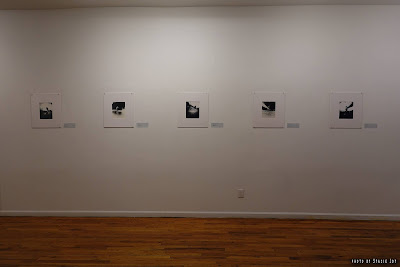 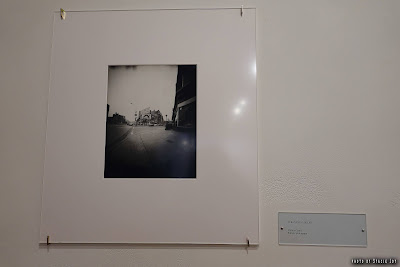 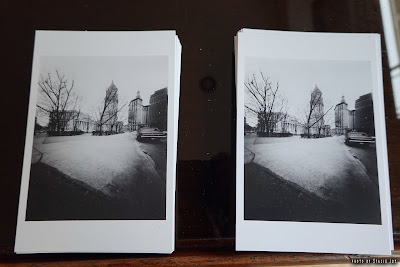 Thank you for covering this exhibition, and for quoting the passage from the Times article.

chill inducing! RIP and THANK YOU!

Veronica was a dear friend of mine for years; I took her class at Cooper Union in the early 90s and got to know her then. That's my article from the New York Times about Veronica in your posting. Her photographs are a wonderful portrait of New York, and the exhibit is really nicely put together. Go check it out!
Vanessa Weiman

i have two of her photographs on my wall from the 9th st block party a few years ago. I love them! Sad to hear of her passing

As I am writing this I am looking on the wall to my right at Veronica's Bronx River waterfalls.. there is a wonderful and forceful vision on display....her work calls to my mind Alvin Langdon Coburn whose pictures in the same way as Veronica's: they do not illustrate but rather reveal --why he was championed by Ezra Pound and why Henry James used his photographs for the "New York Edition." She is a real artist and I do hope her work will eventually be on the walls of The Met....