A crowdfunding campaign for Andy Gil, killed by a hit-and-run driver on East Houston Street 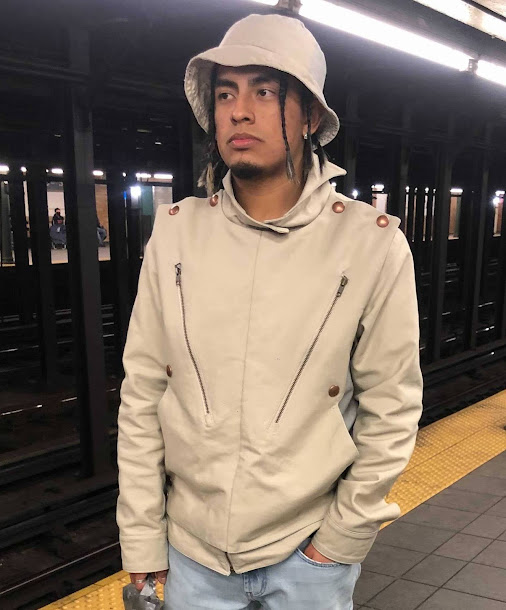 The older brother of Andy Gil, the 21-year-old killed by a hit-and-run driver on East Houston Street last Thursday morning, has launched a crowdfunding campaign to help his family pay for expenses.
Andy lived with his parents and two siblings.
Here's more from Jesus Gil:

Andy was just beginning his adult life. At the young age of only 21 years old, Andy had multiple talents that nourished and grew within him daily.
While working full-time at Casa Cipriani as a lobby door ambassador, Andy also focused on creating, producing and managing bold and understated photo shoots and fashion pieces such as clothing and handbags. His ambition and drive to become a successful and hard-working son to provide for our mother and family touched the lives of everyone around him.
Andy, being the sweetest and most kind-hearted person he was, threw himself into all of these different projects as a way to provide for our mother. He believed in nothing more that he would one day buy a house for our mother and was even planning a trip to Mexico so that she could see her mom, whom she hasn't seen in decades. He was ultimately the kindest and most gentle family-oriented young man.

Police say Gil was crossing Houston at Forsyth from south to north when he was struck and dragged by a sedan that continued westbound. The driver remains at large.
You can find the GoFundMe link here.
Posted by Grieve at 5:01 AM