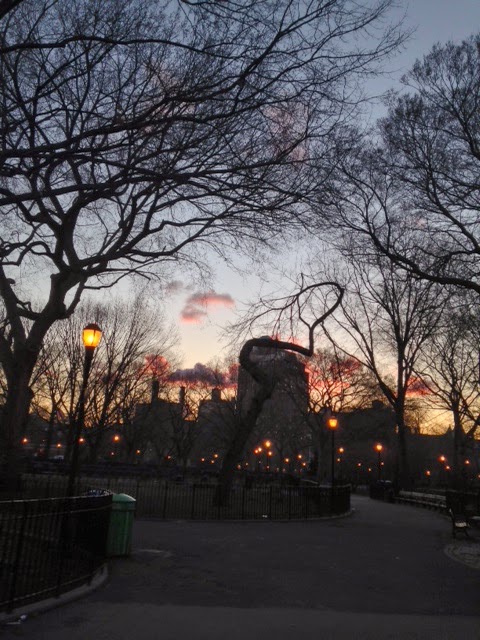 [Tompkins Square Park the other morning]

Arrest made in shooting of Riis Houses teen (The Villager)

Celebrating 10-plus years of East Village Radio (The Village Voice)

More about The Wash House on East First Street (Gothamist)

Checking out the Predator on East 7th Street (Scouting NY)

... and tomorrow night at MoRUS on Avenue C via the EVG inbox...

In Honor of Women's History Month, MoRUS Opens its Doors for an Evening with Female Activist Filmmaker Julia Waterhous

"Don't Waste People" seeks to give voice to waste pickers in Delhi against dominant discourse that favors policies that exclude the poor. The film challenges assumptions, cultivates empathy, and encourages inclusivity.

The issues presented represent a global trend, and the secondary goal of "Don't Waste People" is to bring perspective to societies where wastefulness is encouraged by advertisements selling consumption under the guise of prosperity.

Find details here.
Posted by Grieve at 11:59 AM