Report of a late-night fire at 145 Second Ave. 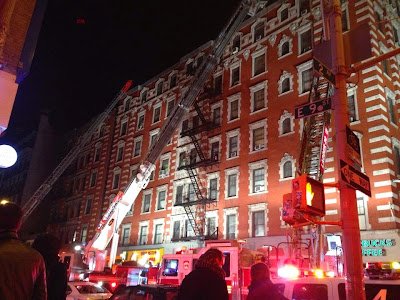 A fire apparently broke out in the basement of 145 Second Ave. at East Ninth Street some time around 1 a.m., according to various social media reports. Starbucks occupies the corner storefront space.

The FDNY gave the all clear within 30 minutes. 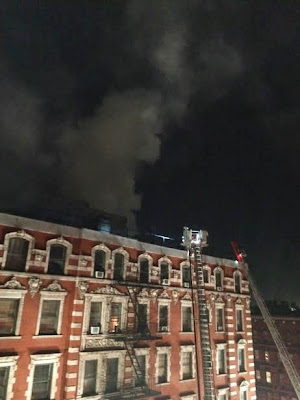 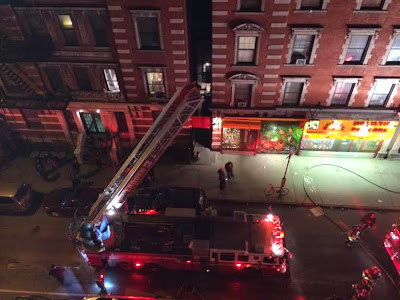 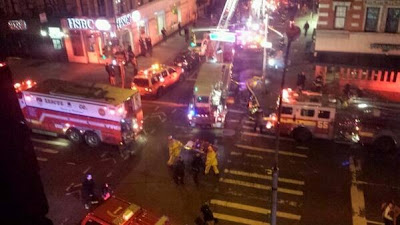 … and the scene from a little east on Ninth Street… 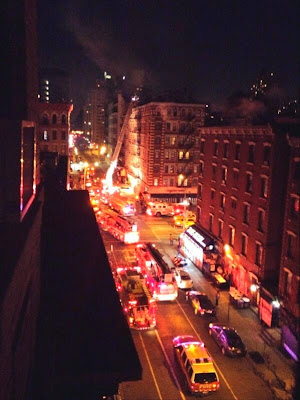 There's no word on injuries, cause or extent of the damage yet. In any event, it made for a nice photo opp!

People are actually taking selfies with a fire while people could have lost their homes or lives. Unreal. @evgrieve pic.twitter.com/5Ux75RqOeU

Updated 7:45 a.m.
Starbucks is open for business this morning.

They're doing work now in the basement of the building that's between Whiskers and Fivebucks.

Hats off to the FDNY.

I live there - supposedly it was gas related and they had to use foam to put it out but don't know much more beyond that.

I hope it didnt wipe out Whiskers inventory too bad.. they store a ton of stuff down there.

I live next door, no heat or hot water today. Was scary last night!

Whiskers usually has cats for adoption in their store. Are they ok?

The store / cats / merch are fine.