The latest issue of The Shadow is now available 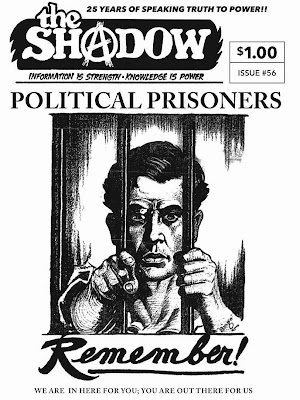 Look for NYC's only underground newspaper at the following locations:

The issue includes an essay on Hyper-Gentrification by Jeremiah Moss… 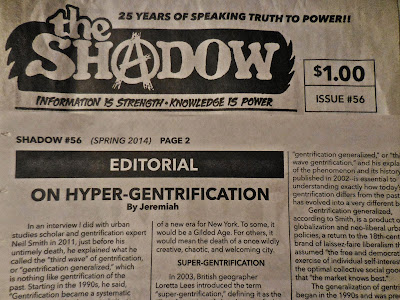 Email ThisBlogThis!Share to TwitterShare to FacebookShare to Pinterest
Labels: the Shadow