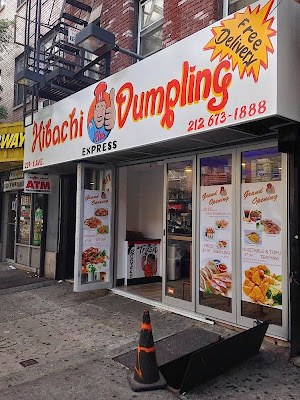 Last week we noted that Hibachi Dumpling Express was taking over the space previously held by the 2 Bros. Pizza on First Avenue near East 14th Street.

Hibachi opened today … their phone isn't even working, but they are cranking out some pretty good food… 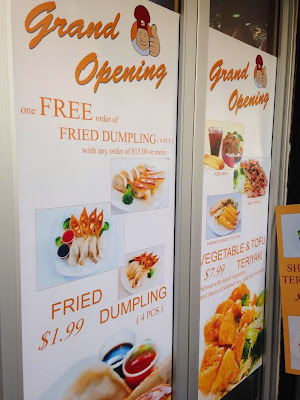 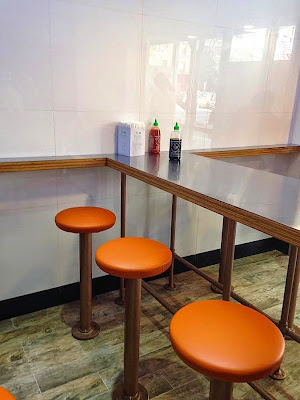 You can find their menu here. (They also have a location on East 23rd Street.)

And a quick turnaround of the space given that the 2 Bros. closed after July 17.
Posted by Grieve at 5:59 PM

I wish them luck because that building they are in is owned by the notorious landlord Steve Croman who the Attorney General is investigating.