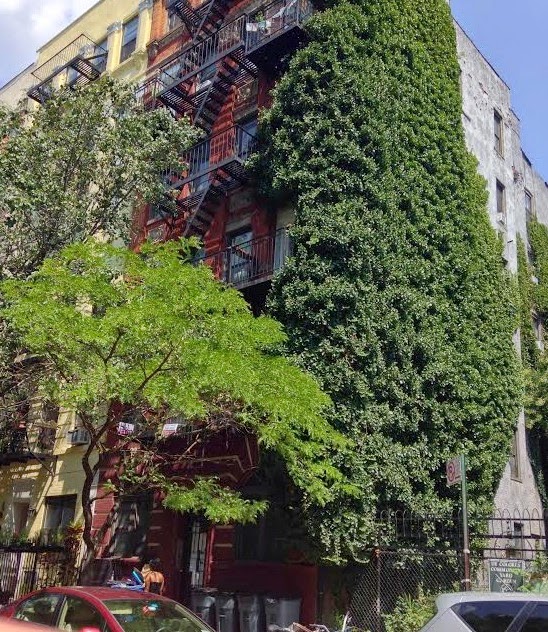 Tenants at 309 E. Eighth St. are suing their landlord, Steve Croman, claiming that he has has engaged in a "campaign of harassment, abuse and neglect" since taking over the property between Avenue B and Avenue C in December 2012, according to The Real Deal.

Quoting from Rooftop ruckus (Sun. Aug.10)
"The birds continued
To make a ruckus...
And were eventually successful
In driving away the
Unwanted squatter."
THERE IS A LESSON HERE!!!!

a law suit was ever more justified than this one. I hope more tenants in other buildings follow this example.

Good for them! You can't fuck with people like this. A lot of us live pay check to paycheck and can't simply pickup and move because someone wants to raise the rent 2k a month.

I hope more people I've heard rightfully complaining about these very same abuses gather up like this!

I've read how the Attorney General is investigating these slumlords Steve and Harriet Croman (a.k.a. Bonnie & Clyde) and their entities Croman Real Estate and 9300 Realty.com (a.k.a. 9300 Realty.CON). They were featured in the very first Village Voice 10 Worst Landlords Issue and they are worse than ever. Let's hope the Cromans and other slumlords like them wind up in jail where they belong.

Yay! I hope they rot in jail! Croman is psychotic. He is an insane person and must be stopped.