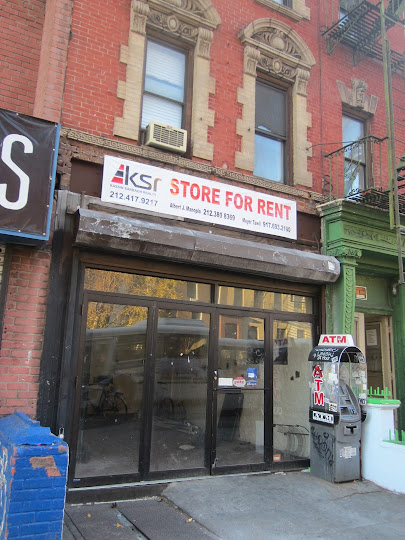 The storefront between First Avenue and Second Avenue has been a carousel of food places of late. Back in March, Vegtown became the third venture following Chubby Mary's and Led Zeppole to close here in the last three years.

Now the for rent signs have arrived. 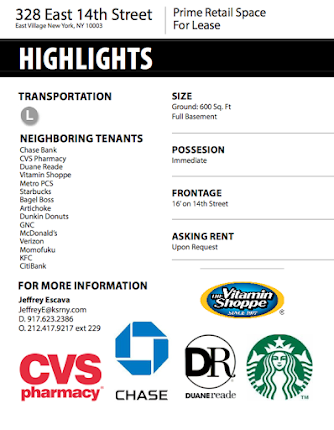 Previously on EV Grieve:
4 months after moving across East 14th Street, Vegtown closes
Posted by Grieve at 4:15 AM

EVG, what are the financials for all those previous food vendors? I am sure there is a good story there!

Is the juice place gone forever now? They didn't last very long in that spot at all? Was it too expensive or is the landlord the problem?